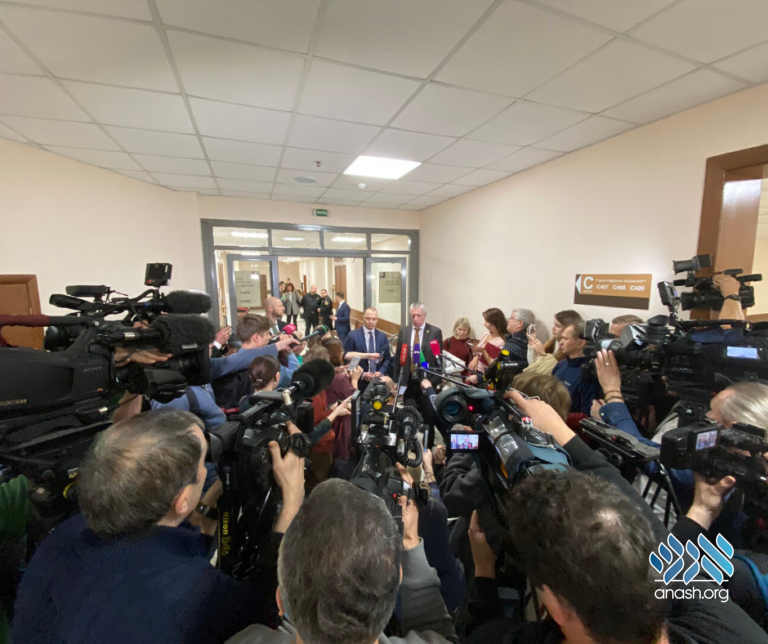 A Russian court has ruled against Israeli-American Naama Issachar’s appeal of her seven and half year sentence on charges of smuggling illegal substances to Russia on Thursday.

Issachar was sentenced to seven and half years for allegedly trying to smuggle less than 10 grams of the illegal substances, even though she was only in Russia on a stopover en route from India to Israel and did not have access to the luggage in which the illegal substances were found. Her lawyers have said that her sentence is much harsher than the usual charges for possession of such a small amount of illegal substances.

“I didn’t know that I signed a confession,” Issachar said, explaining that when she was asked to sign the confession, there was no translator present, and she didn’t understand the Russian text. “I didn’t buy drugs and I didn’t put it in my bag. I said several times that it is not mine…No one asked if the drugs are mine during the investigation or after.”

Issachar pointed out that she did not intend to enter Russia, as she was only in the airport for a stopover, and therefore she could not have meant to smuggle the illegal substances into Russia.

“I beg the judges to understand that I have already been in prison for almost nine months, isolated from people who speak my language. This conviction will ruin my life over a crime I did not commit,” Issachar said.

After learning of the court’s ruling, Prime Minister Binyamin Netanyahu spoke to Naama Issachar’s mother on the phone, saying, and told her “Despite the disappointment of the court decision – I will not give up. I will continue to work in every possible way to bring Naama home.”