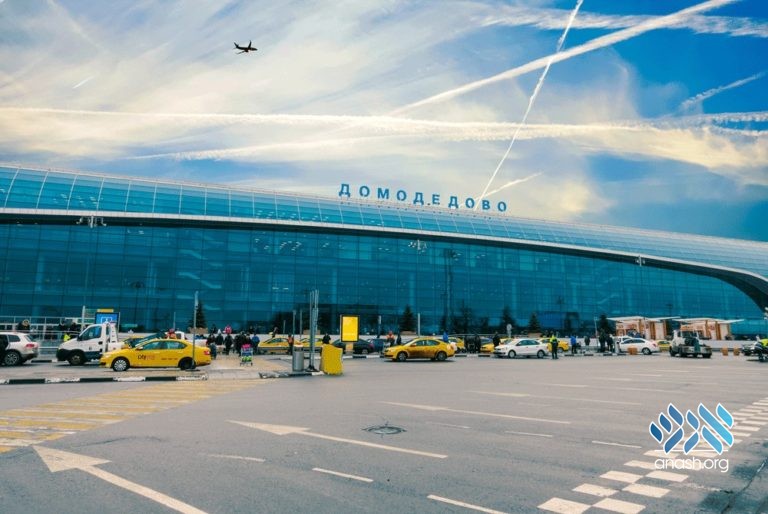 For the second time in two weeks, Israelis were detained at Moscow’s Domodedovo Airport on Tuesday, Channel 13 reported.

“There are many Israelis being detained here for already two to three hours,” one of the Israeli travelers told Channel 13. “They took everyone’s passports and took some of the Israelis’ bags. Police officers are constantly checking on us. We didn’t do anything. The only thing we did is that we arrived in an El Al plane from Israel.”

Last week, 46 Israeli citizens, including children, were detained at the airport for about nine hours for no apparent reason. Their passports were taken, they were fingerprinted and were asked numerous questions, including why they came to Russia, if they served in the IDF and if they were meeting people in Russia, a Srugim report said.

Some of the Israelis were requested to provide personal information such as their telephone numbers and those of their relatives or friends. Others were asked to sign a protocol written in Russian, without receiving a translation of what they were signing. According to the Srugim report, local media believed that the Russians were trying to prevent journalists from covering the story of Naama Issacher’s court hearing, which was held the day after.

Following the incident last week, Israel’s Foreign Ministry discussed the issue with Russian authorities and issued a statement last week that they reached an agreement that will stop the detainment of Israelis at Domodedovo Airport.

“A number of Israeli citizens are being questioned on Tuesday morning by immigration authorities in Russia,” Israel’s Foreign Ministry stated on Tuesday. “Some entered the country after being questioned for a short time and some are still detained and the questioning is lasting longer. Questioning is a routine process and its length is determined by the host country’s procedures and laws.”