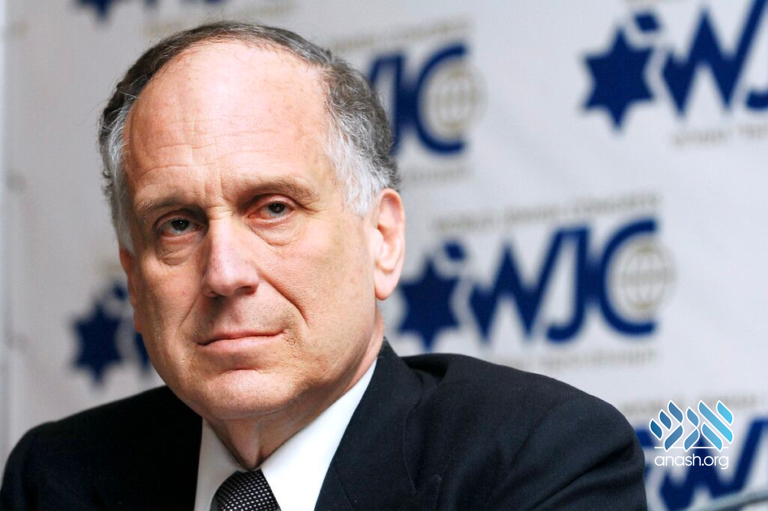 Ronald Lauder, a billionaire Jewish philanthropist, announced Monday that he is launching a $25 million campaign to battle anyone running for federal, state or local office with an anti-Semitic platform.

“Although I am a lifelong Republican, anti-Semitism knows no political party. I’m going after the right as well as the left,” said Lauder, who is also president of the World Jewish Congress.

Lauder is launching an organization called the Anti-Semitism Accountability Project (ASAP), which will be focused on “action,” including researching candidates and airing television ads, he said.

The group will also have a super PAC, which allows it to spend unlimited amounts of cash in support or opposition of candidates as long  as it doesn’t collude with the campaign. Lauder said the group will determine which politicians will be targeted ahead of the next election, in November 2020.

“If it’s a city councilman, or it’s a U.S. senator, or presidential candidate, we’ll know about it,” Lauder told The Times.

Universities may face Lauder’s wrath, too. Universities and professors that take “an anti-Semitic point of view” could see ASAP sounding the alarm to their donors, he told The Times.