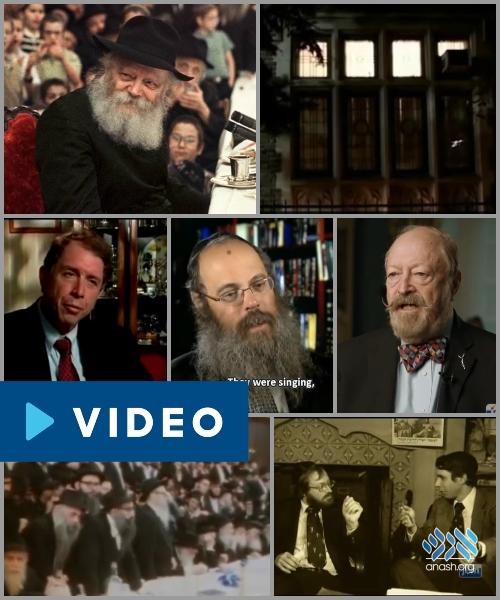 On Rosh Chodesh Kislev 5738, the Rebbe returned home after recovering from a severe heart attack on Shemini Atzeres five weeks earlier. Watch an array of videos this special day.

Dr. Louis Teichholz is a leading cardiologist, researcher, and chief of cardiology at Hackensack University Medical Center in New Jersey.

He was asked to join a team of doctors treating the Rebbe at 770. It was there that he merited to converse with the Rebbe about many fascinating topics.

On the morning of the holiday of Shemini Atzeres in 5738/1977, Dr. Ira Weiss was called on his emergency line for a most urgent matter.

In this fascinating lecture, Dr. Weiss tells the dramatic story of the Rebbe’s sudden heart attack and the process of his recovery.

As he describes his experience as the Rebbe’s cardiologist, he shares a glimpse into the Rebbe’s personal life and character. He speaks about his continued relationship with the Rebbe and Rebbetzin and his impressions of their remarkable personalities.

The Story of Rosh Chodesh Kislev.

A special presentation in honor of the 35th anniversary of the Rebbe’s recovery from a heart attack in 1977.

In 5748, on the tenth anniversary of Rosh Chodesh Kislev, the Rebbe edited the Maamar based on the verse “Veshavti b’sholom el beis avi,” in honor of the day. This generated much excitement among Chasidim.