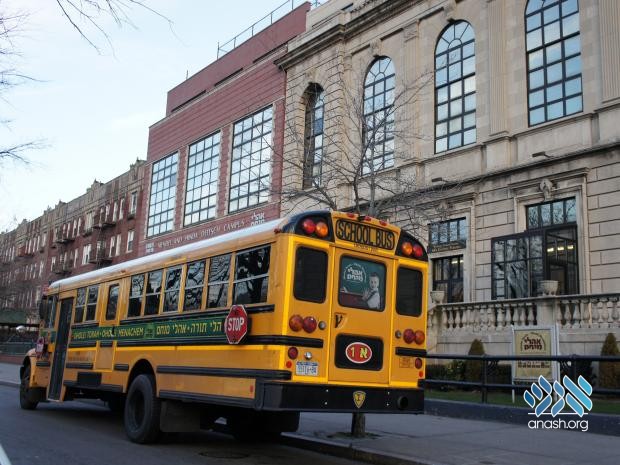 In a major milestone in the battle for full equality for yeshivos, the Supreme Court ruled last week that a State cannot disqualify some private schools from receiving aid solely because they are religious.

The ruling held that so-called Blaine Amendment laws, that prohibited direct government aid to educational institutions that have a religious affiliation are unconstitutional.

Thirty-eight of the fifty states adopted provisions of Blaine in their state constitutions. The amendments were designed specifically to deny government aid to religious schools.

Last week, the United States Supreme Court overturned that decision, ruling 5-4 that “A State need not subsidize private education. But once a State decides to do so, it cannot disqualify some private schools solely because they are religious.”

According to the Orthodox Union, this ruling is seen as a major milestone in the battle for full equality for yeshivas and day schools.

The Orthodox Union joined other national religious organizations in filing a ‘friend of the court’ brief urging the U.S. Supreme Court to reverse the decision of the Montana Supreme Court that relied upon an anti-religious state constitutional provision in striking down a Montana tax credit program that supported scholarships to attend non-public K-12 schools, including religious schools.