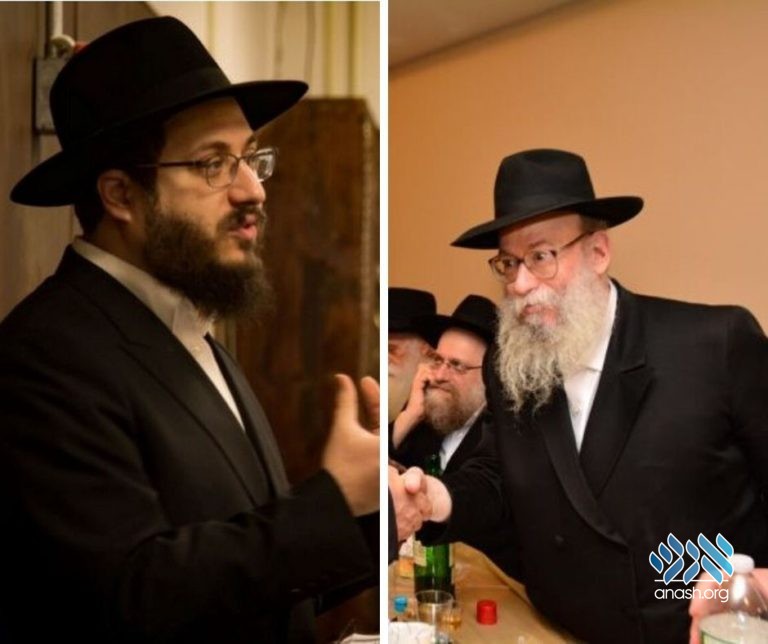 After hearing the heartbreaking news of the passing of Rabbi Asher Zelig Gottlieb, a”h, Rabbi Gershon Avtzon wrote an open letter sharing his anguish and memories of this special Chossid.

This morning, I awoke and received a text message informing me of the passing of Reb Asher Zelig Gotlieb, A”H. I sat down on the couch and could not move for quite a while. It wasn’t just that another Chassid succumbed to the dreaded Corona-virus disease, I had just lost a friend.

We did not got to Yeshiva together, as he was 71 years old, but we did “sit on the same bench” in 770 for the last 25 years. Since I started davening every Shabbos in 770 – in 5755 – I found a seat on the second table behind the Bimah. On the end of that bench, consistently without fail, would be seated a quiet Chassid that would come, learn, daven and silently leave after Davening. He did not talk at all during davening or Krias HaTorah, and it took me a few years to even know his name. At that point, I did not know how learned he was and how much he knew. We would wish each other good Shabbos every week, and that was the extent of our interaction for quite some time.

As I got older, and really began to appreciate this humble and gentle chassid, he would ask some questions in learning and we actually got closer, when I got married and moved to Cincinnati. His only son – yblcht”A Harav Menachem Mendel sheyichye – was from our first Talmidim and he had many Einiklach that learned in Cincinnati.

Our “table”, with people spanning many different age groups, has really developed into a “community” and Reb Asher Zelig was part of that community.

The last Shabbos that I was in NY was Parshas Yisro – Kinus Hashluchos. I was in NY for a family simcha b”h, and as usual, I came to daven at “the table”. Reb Zelig – who has just recently survived a scare with an illness – was there and welcomed me warmly. With a few minutes left before the Minyan would begin, he turned to me and asked: “Can I ask you a question”? I said of course. He took out a Tanya, and showed me the shiur chitas of 19 Shevat. There the Alter Rebbe writes (Perek 25) that Chazal instituted the bracha of “selach Lanu” because of the sin of bittul Torah. He said that for years, he is asking people if they knew the source of the statement of the Alter Rebbe. I did not know the answer. If anyone does know the answer, please print in one of the Kovtzim in the memory of Reb Asher Zelig, A”H.

Dear Reb Zelig: Your humility and Bittul, among your many zechusim, will definitely bring you directly to Gan Eden. Over there, you will have the answers to all the questions that you have. I beg of you to take some chutzpa and demand of the Beis Din shel Maala to out an end to all of the suffering of Klal Yisrael and demand the Hisgalus of the Rebbe Now! May your wonderful family have the strength and comfort that they need and may we be reunited “on the bench of 770” in the beis Hamikdash Hashlishi now!