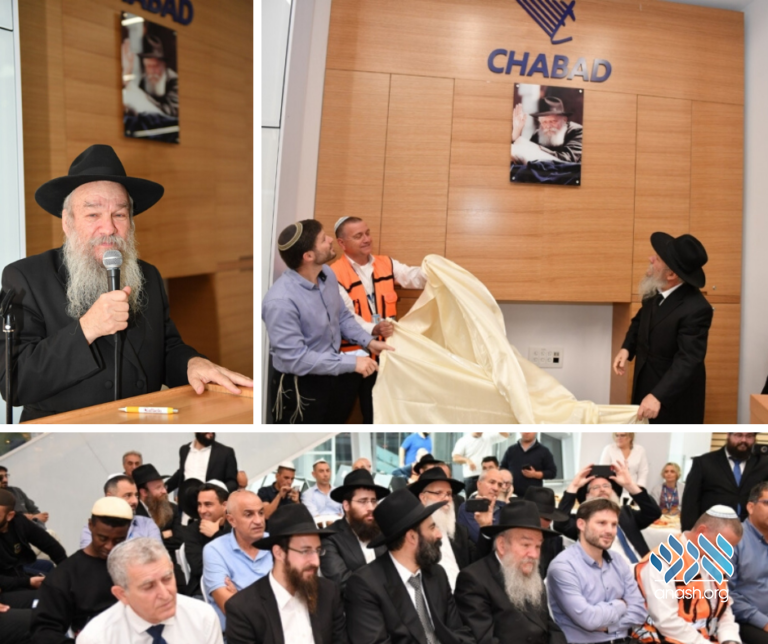 Several months after the opening of the new Ramon Airport in Israel’s south, the new airport celebrated the grand opening of a Chabad House located in the center of the Eilat airport.

The new Chabad House directed by Rabbi Levi Lipsch will tend to the needs of hundreds of thousands of passengers each year.

After Operation Protective Edge – the 2014 war with Hamas in the Gaza Strip that briefly caused some airlines to suspend service to Ben-Gurion – the Israeli government decided it needed an alternative to Israel’s only major international airport. It also serves as the primary diversion airport in Israel.