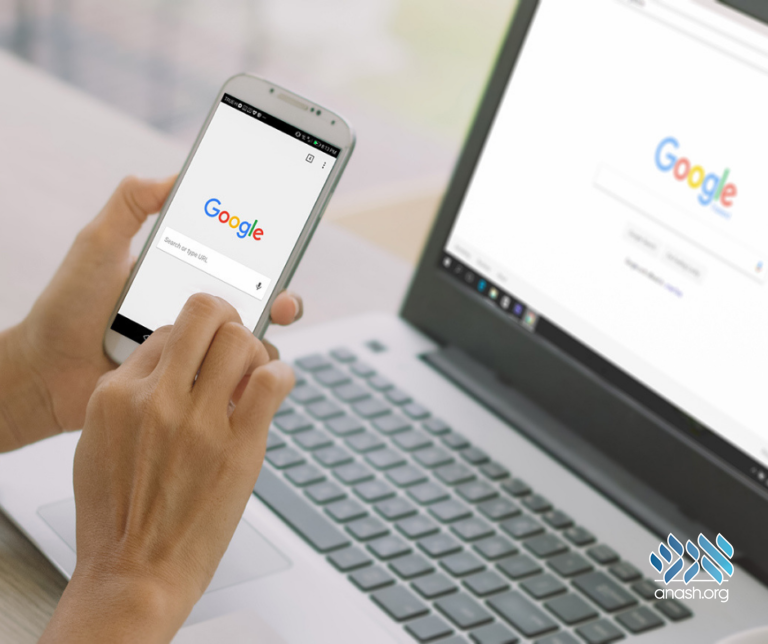 A poll taken among members of Israel’s Dati Leumi (national religious) community reveals that more people prefer to turn to Google with questions than to a Rov.

About half of the dati leumi tzibur refrains from turning to rabbonim in general, and the characteristic that most of the public is looking for in a rabbi is not necessarily for his Torah knowledge and education, but rather his humility and modesty. In addition, most respondents said that in case of halachic issues, they simply turn to “Rabbi Google.”

According to the poll conducted by the Miskar Institute headed by the One to One Fund and the Barkai Institute for the Certification of Rabbonim, 400 people, men and women in the dati leumi community, were questioned. It was revealed that 90% of the respondents have a regular rov or wish they had one to enable them to consult with when the need arises. Over 50% stated the most important characteristic in selecting a rov for them is ‘modesty and humility’, while 38% feel that they will select a rov based on his Torah knowledge.

Another important fact revealed in the poll is that the connection with a rav is not a halachic one. For example; 35% of the liberal dati leumi community confers with rabbonim regarding matters that are not directly related to halacha. Among the dati community, almost 50% of the respondents explain the most important matter that they will bring to a rav is one of pikuach nefesh, while only 28% will consult a rav regarding their spiritual development.

Rabbi Yitzchak Neria, founder of One to One (אחד לאחד): “I am pleased to see the data from the survey showing how important it is for so many under 30 to maintain a connection with a rov, for this connection beautifully illustrates the need to raise our own talmidei chachamim to become a spiritual address and compass.

However, the religious Zionists have a challenge called the internet, which has become a quick and reckless solution to a halachic issue, but not a qualitative one. Therefore, it is very important to raise a generation of outstanding avreichim in Zionists yeshivos to fill the demand for high quality rabbonim who are familiar with religious Zionism and all its varieties”.