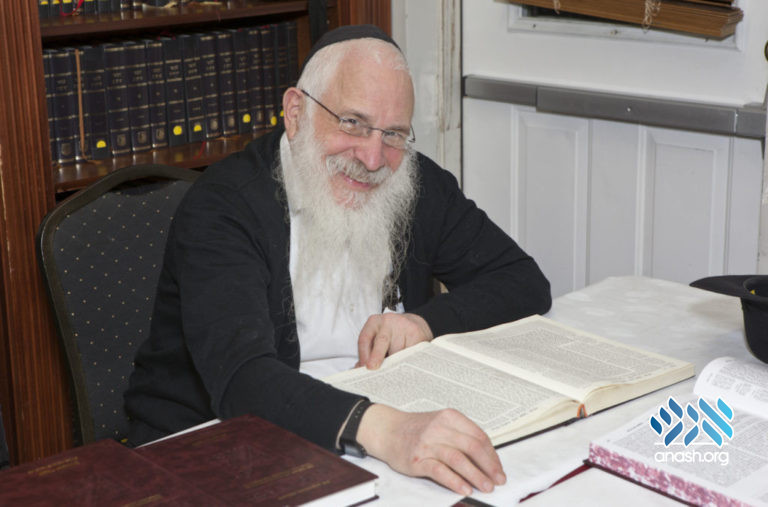 With the COVID-19 epidemic spreading through Crown Heights and several of our community members critically ill, Rabbi Zalman Goldstein is urging the Crown Heights community to take action.

Over the past few days, members of the Crown Heights community have been infected with the coronavirus; unfortunately, some are critically ill and have been hospitalized.

Rabbi Zalman Goldstein, whose father is in critical condition, is begging the community to take action to stop it from spreading even further. It is vital that the community realize the urgency, he told Anash.org.

“There are anash that are now sick, several of them in the hospital. It’s not exclusive to older people; there’s a yungerman in his mid-forties, a father to a young family! It’s gefehrlich.”

Hatzalah has received numerous urgent calls in the past 24 hours to tend to coronavirus patients; this situation is, unfortunately, very serious.

“It’s so sad. In 770 on Thursday and Friday there were older Yidden there, and now they’re in the hospital… we’re letting the shuls stay open? People have to wake up! We need to shake up the oilam so that the gabaim should close every single shul.”

“I understand it’s so widespread already; people are saying it’s too late. Imagine we knew that we could save two members of anash- two people’s lives. Wouldn’t the whole Crown Heights be willing to close the shuls and put a stop to all gatherings for two weeks?!”

Rabbi Goldstein finished off with words of thanks to the global anash community.

“We’re thankful to everyone for all of the tehillim,” Rabbbi Goldstein said. “We have been seeing some slight improvement to my father’s matzav. We ask that you continue saying tehillim for my father and everyone else. And of course, tracht gut vet zayn gut– my father was always koching in this, very much.”