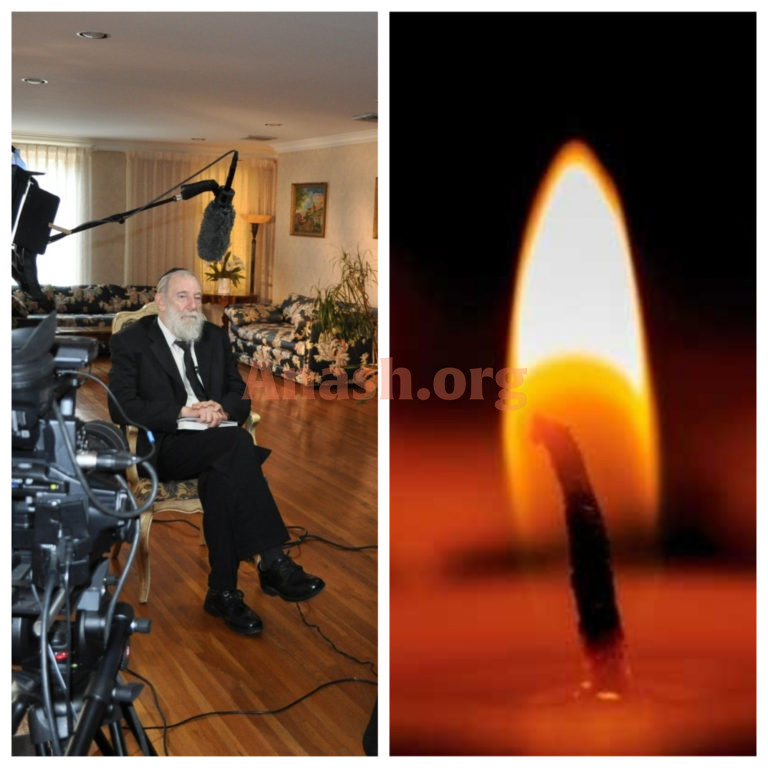 With great sadness, we inform you of the passing of Rabbi Binyomin Hakohen Katz A”H of New Haven, Connecticut. He was 78 years old.

Rabbi Katz was zoche to be sent on shlichus to the Soviet Union by the Rebbe in 5724/1964. He was able to bring along supplies that were lacking in those days, as well as convey messages back and forth between the Rebbe and Soviet Jewry. Many Jews were later able to emigrate due to his missions. For many years he taught in the Chabad School in New Haven.

He was predeceased by his sister, Miriam Adolf.

The levaya will take place tomorrow, Wednesday, passing by 770 Eastern Parkway at 2 pm. Shiva will begin after Pesach, with details to be announced.

Mrs. Malka Katz, Shulamis, Bassie, Deena, Dovid, will sit Motzei Yomtov at 1373 Union Street in CH.  From Sunday morning, everyone will be in New Haven.

Shulamis Tenenbaum will be at 17520 NE 9th Avenue from Wednesday morning.

Dovid Katz will be at 1373 Union Street in CH from Tuesday morning.