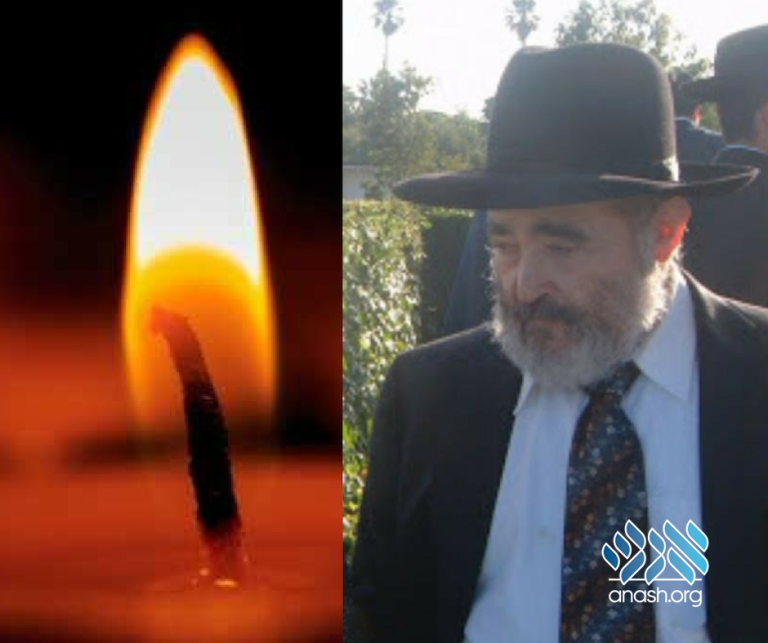 With sadness, we inform you of the passing of R’ Chaim Yitzchok Kugel, a”h, of Crown Heights. He was 88. Reb Chaim Itche was born to his parents Reb Yisroel and Mirel Kugel in Kharkov in 5691/1931. He was the son in law of the mashpia Reb Avrohom Mayorer (Drizin) and was the eldest grandchild of the chossid Reb Mendel Deitsch.

He was predeceased by his brother Yosef. He is also survived by a brother Nosson Kugel, Brooklyn, and a sister, Tzila Bastomski of Kfar Chabad.

The levaya and kevurah are to take place tomorrow, Monday, at 8:30 am at Beis Menachem in Kfar Chabad, and at 11:30 am, at the Zichron Meir cemetery in Bnei Brak.

The family will begin sitting shiva in New York on Tuesday morning, beginning with shachris at 8am.