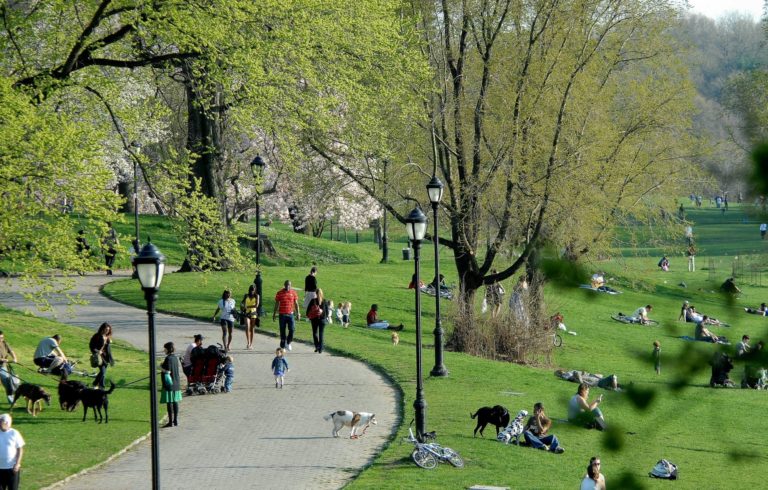 Prospect Park is going to make an entrance. Or actually, two. The Prospect Park Alliance announced Tuesday that it will build two new entrances to Brooklyn’s back yard on Flatbush Avenue in Crown Heights.

The two entrances — one just north of the Prospect Park Zoo and the second north of Ocean Avenue —will be the first built since the 1940s as part of Parks Without Borders, a Parks Department initiative to make city green spaces more accessible to New Yorkers.

The designs will include landscaping upgrades that include new trees and a a small public plaza, according to the Prospect Park Alliance.