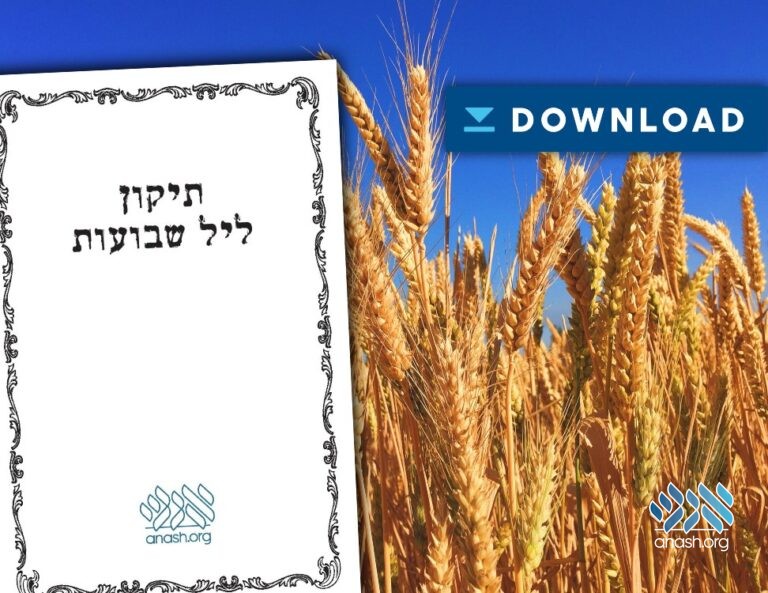 Special thanks to R. Yosef Yitzchok Kratz for providing us with the booklet to benefit the public.


The Origin of Tikun Leil Shavuos