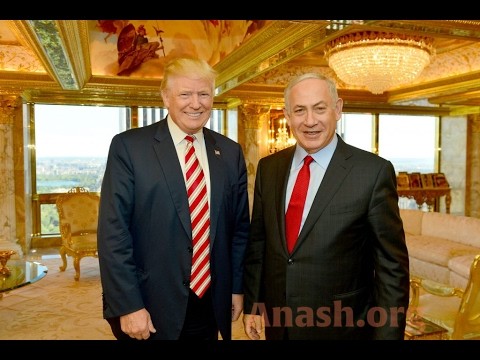 “I’d like to congratulate Bibi Netanyahu, it looks like that race has been won by him,” Trump told reporters on the South Lawn of the White House. “It may be a little early, but it looks like he’s won it in good fashion.”

“He’s been a great ally and he’s a friend,” Trump said. “That was a well thought out race.” Trump later called Netanyahu on the phone to congratulate him, the prime minister’s office said in a statement.