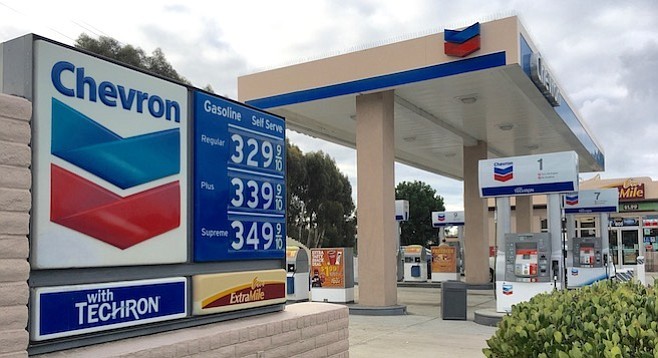 The strike will impact nearly 5 million barrels of crude processing per day, affecting 50% of Saudi oil output and 5 percent of the world’s daily oil production. And while Saudi Aramco claims that it can recover quickly, if it can’t, the world could face a production shortage of as much 150MM barrels per month. An outcome which could send oil prices to over $100 per barrel.

Houthi rebels – who are backed by Iran in a yearlong Saudi-led battle in Yemen – have apparently asserted responsibility for the strikes and pledged that more assaults can be expected in the future.

A Saudi-led coalition has been at war with the Houthi movement in Yemen since March 2015. The Iranian-backed rebels hold the funding, Sana’a, and other areas in the Arab world’s most impoverished nation.