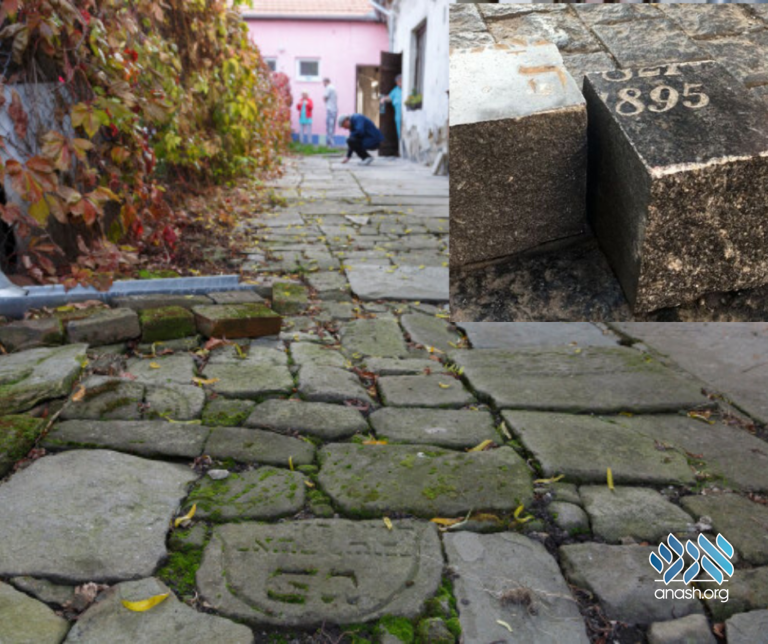 Fragments of matzeivos used to pave sidewalks in Prague will be given to the Jewish community to return to the city’s Old Jewish Cemetery.

For years, Czech Jews have been calling for the removal of the stones, which were taken from the 19th-century Jewish cemetery and used as cobblestones in the late 1980s.

A majority of the stones, made from gravestones that were cut into squares, are situated at the base of Wenceslas Square, one of Prague’s main squares, and on Na Prikope, a popular shopping street.

Recently, an agreement was reached between City Hall and the Jewish community after fragments were found in some of the city’s pedestrian zones.

The Jewish Community will return any fragments to the Old Jewish Cemetery in the Zizkov district.