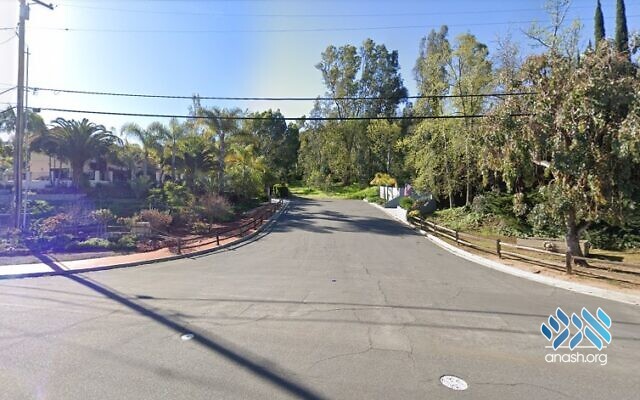 The City Council of Poway, California approved a petition on Tuesday evening by local residents to rename a street in memory of Lori Gilbert-Kaye, who was murdered by an anti-Semitic gunman while attending a Passover service at Chabad of Poway in April.

The newly named Lori Lynn Lane, a short street near Kaye’s home, is located about a mile from the Chabad center. Residents and property owners on Eva Drive, the street’s former name, all signed the petition.

Mayor of Poway Steve Vaus said that people connected to the Chabad center approached the city with the idea for the name change, which he noted had the council’s “unanimous and enthusiastic support.”

A 20-year-old nursing student has pleaded not guilty after being charged with murdering Kaye, 60, and injuring three others, including an 8-year-old girl and the synagogue’s rabbi, Rabbi Yisroel Goldstein, in an attack on April 27 that shocked the nation. It also came exactly six months to the day after the Oct. 27, 2018 synagogue shooting in Pittsburgh, also by a lone gunman, who shot and killed 11 Jewish worshippers during Shabbat-morning services.