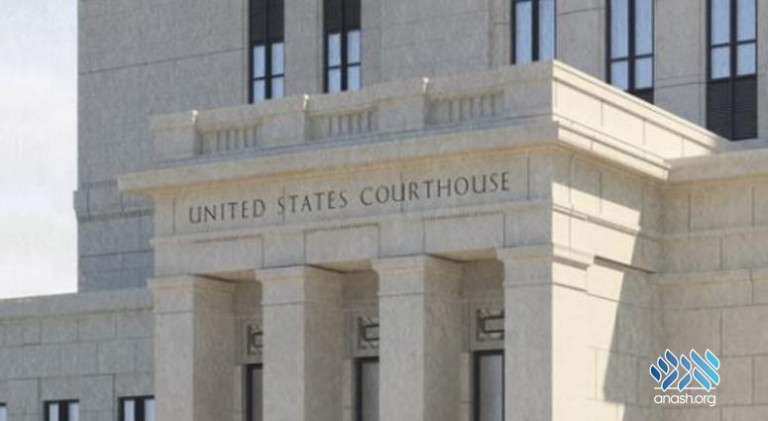 The accused shooter at the Chabad of Poway shul pleaded not guilty to federal hate crime charges.

The shooter appeared in federal court in San Diego on Tuesday. He was shackled at his wrists and ankles while in court.

Federal prosecutors on Thursday announced 109 hate crime and other charges against him. The charges also include an earlier arson at a nearby mosque. He pleaded not guilty last month to state charges in both cases.

The federal hate crime charges make him eligible for the death penalty if convicted. He could also face the death penalty from the state charges against him in the synagogue attack, which left one woman dead. Although California’s governor recently signed an executive moratorium suspending any further executions in the State.

Peter Ko, an Assistant U.S. Attorney, told the judge that the government had not yet decided whether to seek the death penalty for the federal charges.