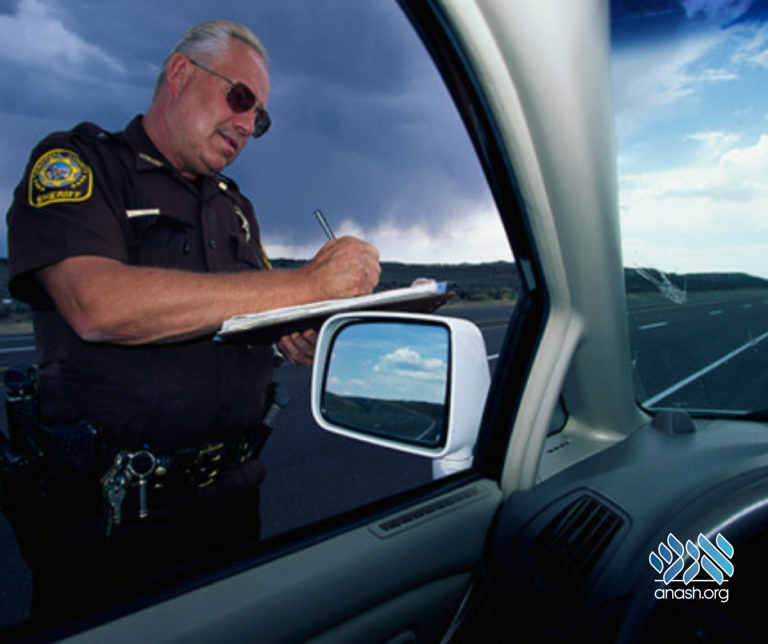 law enforcement agencies across the state are participating in a crackdown on speeding as part of Speed Awareness Week, a campaign aimed at reducing the incidences of speed-related crashes.

Unsafe speed remains one of the leading causes of fatalities on New York’s highways, contributing to approximately one-third of all fatal crashes in the state. From Thursday, August 1, 2019, through Wednesday, August 7, 2019, the New York State Police, in partnership with the Governor’s Traffic Safety Committee, will conduct a week-long traffic enforcement campaign targeting speeding motorists, known as “Speed Awareness Week.” The campaign will coincide with the NASCAR racing event at Watkins Glen International Raceway. The goal of this detail is to reduce speed-involved crashes and improve safe highway travel for all motorists.

During this “Speed Awareness Week” enforcement period, Troopers will be using both marked State Police vehicles, and Concealed Identity Traffic Enforcement (CITE) vehicles as part of the operation. The CITE vehicles allow Troopers to more easily identify motorists who are violating laws while driving. These vehicles blend in with every day traffic but are unmistakable as emergency vehicles once the emergency lighting is activated.

Speeding by all vehicle types, as well as other traffic violations, will be heavily enforced throughout the week in addition to normal year-round enforcement. Troopers will also be watching for other traffic violations, including distracted or impaired drivers, vehicle occupants who are not properly buckled up, and drivers that are violating New York’s Move Over law.

During the August 2018 Speed Awareness Week campaign, State Troopers issued 27,584 total tickets, including 14,028 for speeding, 682 for distracted driving, and 437 for violations of the Move Over law.