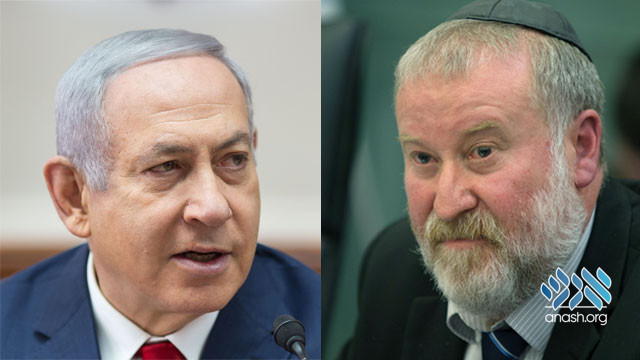 The decision was made after a four-day hearing on the prime minister’s cases last month and after three weeks of marathon hearings in the Attorney-General’s office.

The Attorney General will make an official announcement on the charges at 7:30 PM Israel time Thursday evening. Prime Minister Netanyahu scheduled a press conference at 8:30 p.m., an hour after Mandelblit’s expected announcement.

Netanyahu has called the allegations part of a witch hunt, lashing out against the media, police, and the prosecutors.