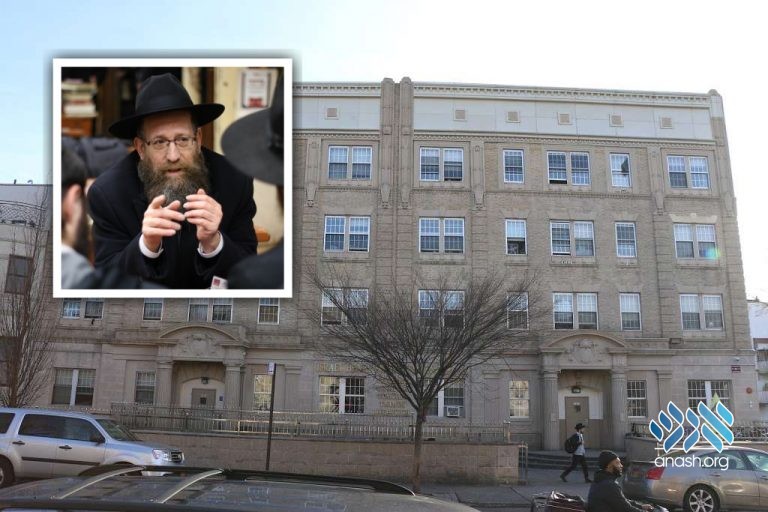 Rabbi Sholom Ber Brod, manager of the 1414 dormitory building for students learning in 770, requested that Kevutza and other bochurim not return to learn in Crown Heights at the moment. “Until the medical authorities and rabbonim give permission, the dormitory will remain closed,” he told Anash.org.

Just over a month ago, as the coronavirus shuttered schools, shuls and institutions one after another, the virus caused another unprecedented move; the closing of the 1414 dormitory. Now, as the virus is slowly brought under control, Israeli bochurim are exploring whether to return.

As reported on Anash.org at the time, the management of the dormitory, headed by Rabbi Sholom Ber Brod, suggested that students from abroad should return home. A majority of the bochurim did return to Eretz Yisroel, where the Israeli government transferred them to quarantine hotels to test them for the virus.

A month later, the virus is slowly being brought under control in New York, and most of the bochurim who had the virus have healed and been released home. Many of them contacted the hanhala of 770 to find out if there was any option to return to their studies. In response, Rabbi Brod released an official statement.

“The dormitory is remaining closed,” he said, “and we request that the students not return until the medical authorities and rabbonim give full permission for it to reopen.”

Rabbi Brod added that those who needed to remove personal belonging from the building would be allowed to do so, after coordination with the management.

With regards to affidavits he said that they were not canceled, and that barring any unexpected changes, the bochurim would be able to come back when the crisis blows over.