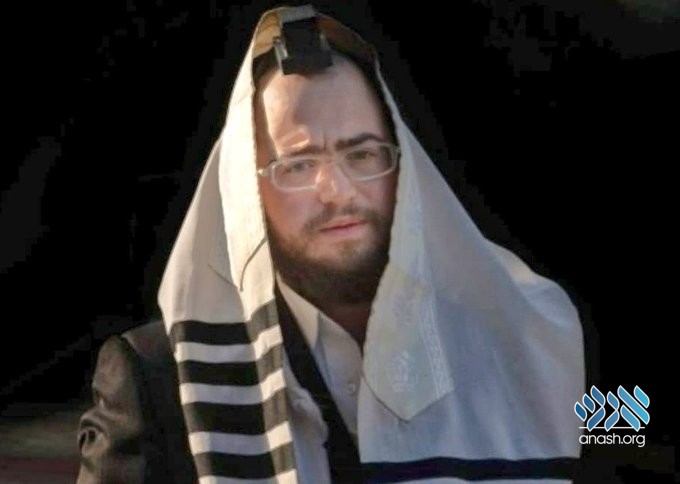 The bris milah of the son of R’ Pinchas Menachem Pashwazman, HY”D, who was killed by a Hamas rocket attack in May, took place on Tuesday morning.

This is the second child of R’ Pinchas Menachem Pashwazman, hy”d. His older son Yehuda is a year and a half old.

R’ Pashwazman was R”L killed four months ago when caught outside as a rocket fired from the Gaza Strip hit Ashdod. When the siren went off, he ran to a building to take cover but was hit by shrapnel right outside the entrance to the building. He was evacuated to Assuta hospital where he died from his wounds.