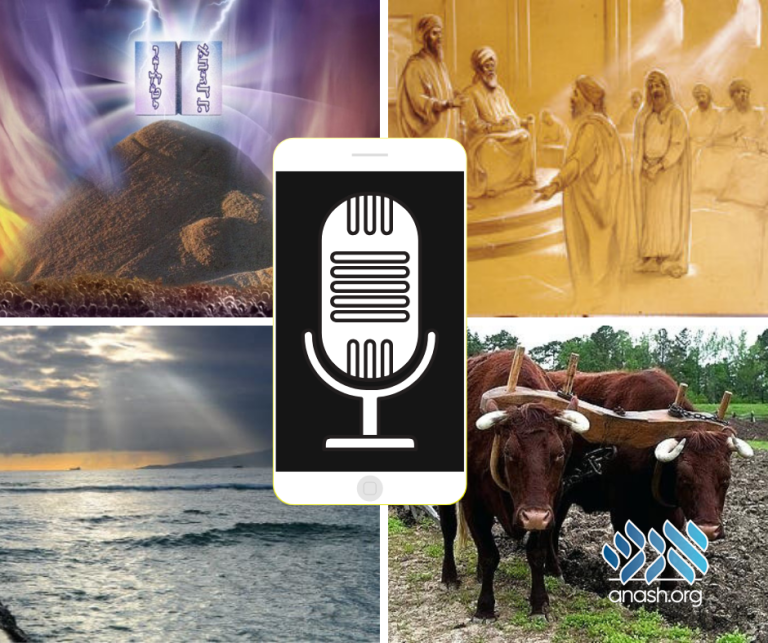 Anash.org is pleased to bring you a curated selection of audio shiurim on Parshas Kedoshim.

“Kedoshim Tiheyu” – You Shall Be holy

Chazal teach us that the Mitzva taught in this week’s Parsha of “being holy” means to sanctify oneself with what is permitted.

Listen to a short explanation on this, delivered by Rabbi Immanuel Schochet OBM.

Is “Kedoshim Tiheyu” One of the 613 Mitzvos?

Most Rishonim do not count the Mitzva of sanctifying oneself with permitted as one of the 613 Mitzvos.

Listen to a short discussion on this topic, delivered by Rabbi Yaakov Goldstein of ShulchanAruchHarav.com.

Click here for a written summary of this including sources.

As Holy as Hashem

Listen to a summary of a Sicha about the inner meaning of being holy, delivered in Yiddish by Reb Yoel Kahn. To read an English transcript of this shiur click here

Standing in Honor of One Who Does Mitzvos (New)

A short discussion on the topic delivered by Rabbi Moshe Gourarie, an editor of Chassidus Mevueres on Tanya.

The Mitzva of “Kilayim”

In this week’s parsha we are taught about the the prohibition against mixing different breeds of animals and plants.

Listen to and in-depth shiur about the inner meaning of this mitzva, delivered by renowned lecturer Rabbi Yossi Paltiel.

Insights on the Parsha

And in-depth shiur covering many areas of the parsha, including an explanation on the words of the Midrash that writes that the Aseres Hadibros is repeated in this week’s parsha.