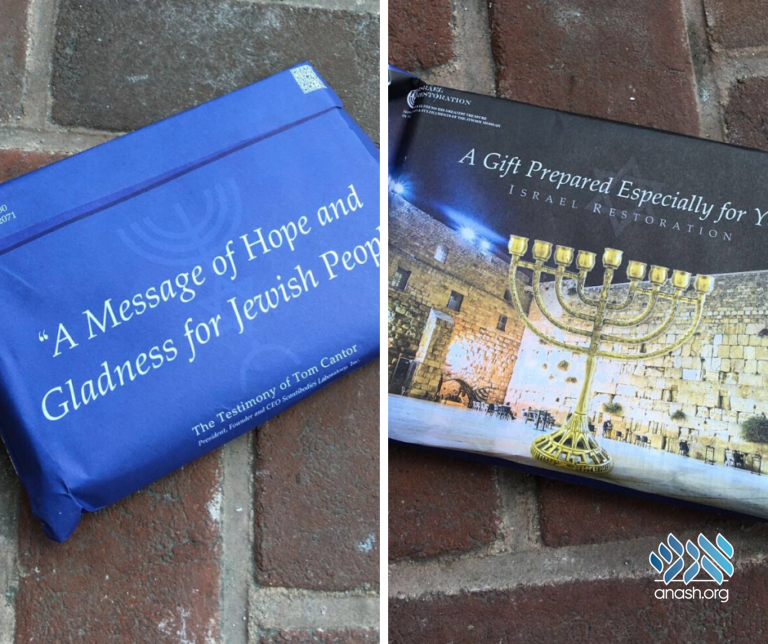 A new report reveals that missionary churches from around the world have invested an astounding NIS 4 billion over the past five years to spread Christian teachings in Israel and get Jews to convert out of their religion.

The 450-page report, the culmination of six months of intensive research, reveals the scope of missionary activity in recent years. It includes a representative sampling of 6.36% of all organizations active in Israel and their budgets, comprising 14 of 190 bodies that spent a quarter of a billion shekels. The overall number of bodies includes 170 churches and missionary organizations across the country, from Eilat to Kiryat Shemona. They are assisted by dozens of welfare and distribution organizations, as well as a web site, whose goal is to appeal directly to the Jewish public to convert to Christianity.

The NIS 4 billion spent by the missionaries is enormous even by government standards. For instance, the annual budget of the Religious Affairs Ministry, l’havdil, stood at only NIS 510 million.

While the missionary organizations direct their activities to the general public, by the nature of things they focus on the poorer classes, those who belong to the lower socio-economic strata, and who live mainly in the periphery and in neighborhoods of distress. The scope and intensity of these activities undermine the foundation of the state of Israel as a Jewish state.

“The report shows that the widespread activities of the missionary organizations in Israel have only gotten stronger in recent years,” Yad L’Achim said in a statement. “We are talking of a clear and immediate danger to each and every member of the Jewish people living in Israel. We call on the government of Israel to urgently investigate these missionary activities and prevent their continued expansion, the sooner the better.”