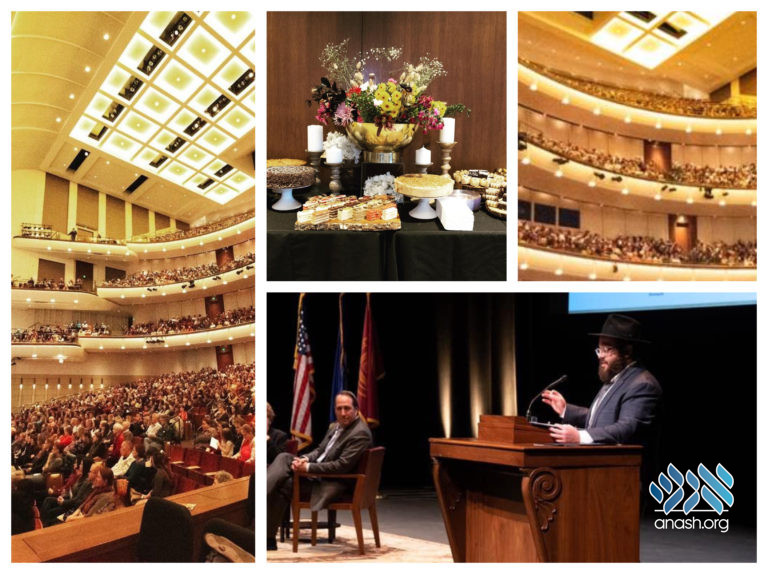 A large crowd gathered this week in Minneapolis, Minnesota for a unique event. Hosted by Chabad at UofM, Chabad YJP, Chabad of Minneapolis and Chabad of Greater S. Paul, the event was bursting at the seams with over 2,000 in attendance.

Titled “An Evening with Anne Frank’s Stepsister”, the event, emceed by Rabbi Yitzi Steiner, featured Eva Schloss who grew up alongside Anne Frank. Like her stepsister, Eva’s family also went into hiding, were caught and sent to Auschwitz. After having survived the war, Eva’s mother, who had lost her husband, married Anne’s father who had lost his wife and family.

With anti-semitism on the rise across the world, the lessons that must be learned from the past are more relevant now than ever.