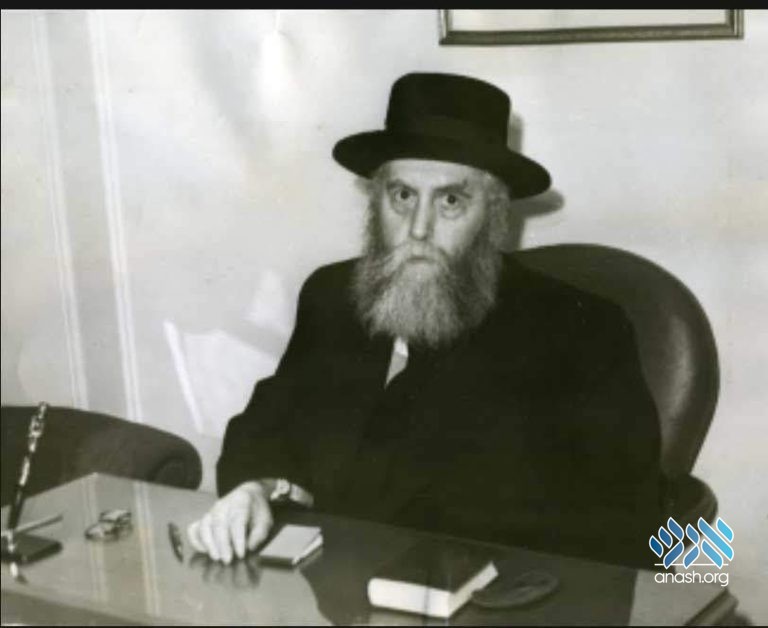 The mashpia Reb Itche Meir Gurary of Montreal once shared with his talmidim that when he was learning in the yeshiva in Lod in Eretz Yisroel he would go visit his uncle, the chossid Reb Moshe Gourarie. They soon established a chavrusa. The ma’amar they chose to learn was the ma’amar Ki Imcha 5700, which incidentally is the second ma’amar said by the Frierdiker Rebbe in America. The main idea discussed therein is the difference between ohr and shefa. Young Itche Meir would spend three hours a day three hours a week learning this ma’amar – a task that took them some six months!

The Frierdiker Rebbe’s ma’amorim in general, and those in this volume specifically, contain a mix of ma’amorim that any person can relate to. There are deep ma’amorim full of haskoloh, and then there are basic ma’amorim, that even beginners could appreciate.

Of special note are also the Rebbe’s many he’oros on the ma’amorim of Summer 5700, when the Rebbe arrived in America.

A crowdfunding campaign is now ongoing to publish Sefer HaMa’amorim 5699-5700 in connection with the Frierdiker Rebbe’s Chag HaGeulah of Yud Beis Tammuz. The volume contains the ma’amorim said or written by the Frierdiker Rebbe during the tumultuous years of 5699/1939 and 5700/1940, as he narrowly escaped the clutches of the Nazis and made his way to the free shores of the United States of America. Some of the ma’amorim are written in Yiddish.

The ma’amorim of summer 5700/1940 are part of the sidrei chassidus in various yeshivos around the world to this very day.

“One who contributes from his wealth for the purpose of writing or publishing a sefer of a Tzaddik – at any given time, and in any corner of the world, that a person studies from this sefer, the Tzaddik [on high] evokes merit on behalf of the donor through whom the sefer was disseminated.”

You too can have a part in publishing Chassidus. Click here to join.