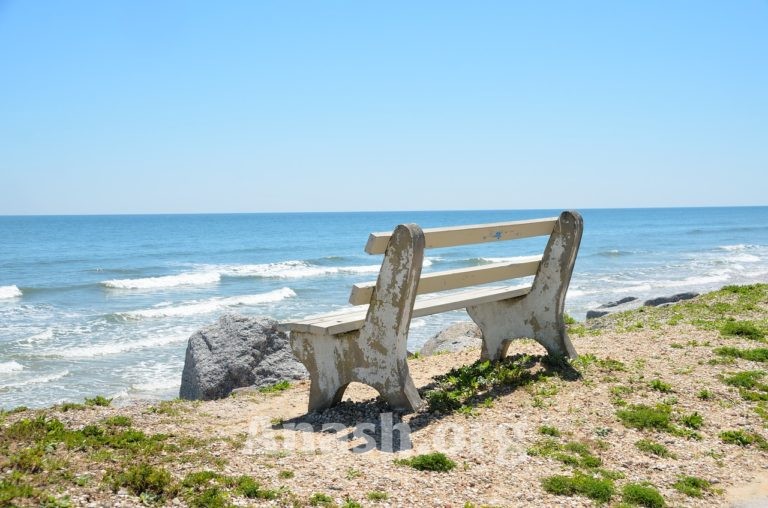 It seems like every year we get to see the horror stories. In better cases, it’s just the logistics. Food that was to be shipped or flown in that never arrived. No air conditioner at the hotel – in the desert. In not such good cases it’s real kashrus nightmares. In any case, the result is the same: You pay thousands of dollars to get a 5-star Pesach vacation in some “dream” location and in the end, you have a horror story to tell your friends and anybody that’ll listen.

This year’s story seems to be of a different sort. This isn’t the classic “hotel” Pesach. It’s more like private villas, with common areas. But the problems are no less worrying.

Yeshiva World has this story:

“A relaxing Pesach getaway to Orlando has turned into a nightmare for hundreds of folks this year.

Described as “a five-star hotel program without the hotel” on its website, the “A Different Pesach Program” at the Windsor West Side, allegedly ran into some serious financial issues, leaving many families without food being delivered timely or a place to Daven. There were all types of claims circulating on social media, including that there is no food whatsoever and that people were threatened with eviction.

The program’s owner appears to have vacated the premises, leaving his remaining staff to contend with hundreds of shocked and disgruntled patrons, according to the Times of Israel.”

I don’t have all the details as to the extent of the disaster or discomfort – choose the term that works best for you – in this particular story. The details are still not 100% clear. It does seem that the situation is very unpleasant, that’s for sure, especially after you’ve paid all that money. In this year’s Pesach program in Orlando promises about amenities and such weren’t kept, that we know for sure. Some would say that the solution to avoiding such issues is to go a more “reliable” program, and not try to save money. That the issued seems to happen with the bargain programs.

But here’s what the Rebbe said:

I recently came across two “answers” of the Rebbe to people who asked about traveling to hotels and the like for Pesach. You might say that the “sharp” tone of the answer surprised even those who thought they already knew what the Rebbe’s opinion was on the matter. (Ed. note: please consult your mashpia regarding your personal situation.)

The first ma’aneh, was to a man who said he feels the need to travel away from home for Pesach, and he’s asking for the Rebbe’s haskomoh. He also asks for a quick response since it’s already two months to Pesach and he needs to make the necessary arrangements.

The Rebbe instructs the secretary as follows:

To add: In answer to his question – that which is customary among the Jewish People, that on Pesach one is found in his home, together, a man and his home (and in his home) – and specifically the head of the family.

“נוסף על שקשה ביותר להדר כפי הרצון בעניני פסח – כשנמצאים במק”א. וק”ל.” – In addition (to the fact) that it’s very difficult to have the proper hiddurim as one wants in matters of Pesach – when one finds himself in a different place. (away from home – Ed. ) And it is easy to understand.

The second answer was in response to a man who asked for an haskomoh to travel out of the country with his wife and one of his children for Pesach. It goes as follows:

Now, obviously, there are many cases where it’s not possible for a family to stay home. Be it health or otherwise. A recent birth in the family. I’m not addressing those exceptions. But if you have the means to stay home and get the cleaning help you need, and you have the room and all else necessary; why risk the troubles b’ruchnius and b’gashmius of going to a faraway place for z’man cheiruseinu where you’re totally at the mercy of people who you’ve never met before? And why go against the Rebbe’s direct horo’oh?!

Comments? write to us at [email protected]