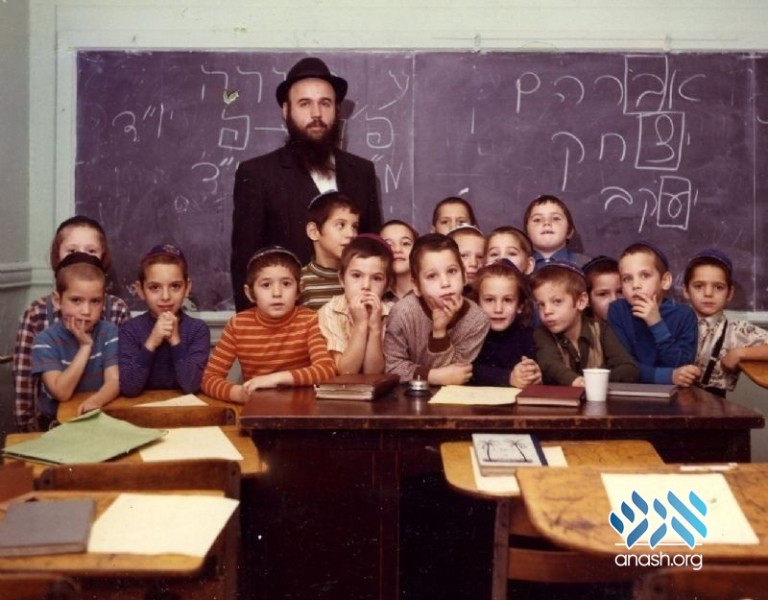 With all the recent talk about A Moment of Silence, I would like to share a belief that I have harbored for some time: the Rebbe’s campaign isn’t only for public schools. It can have a positive effect in our schools, too, helping to instill true yiras shomayim in our children.

A short while back I was listening to a fascinating sicha from 13 Tammuz, 5743 in which the Rebbe explained the goal of this campaign. In this Sicha, the Rebbe spoke about instituting a daily ritual in any school that doesn’t have davening as part of its curriculum. The idea was for students to remain silent for a full minute, giving them space to reflect on values their parents would impart to them.

This moment would give children a chance to internalize the fundamental belief that there is a Higher Power to Whom they are accountable. In other words, the Rebbe’s vision was to instill basic yiras Shamayim at the core of every person’s life, whether a Yid or not!

Some time ago, I became aware of the efforts of Reb Avraham Frank, a chosid who tirelessly works to implement A Moment of Silence in public schools. The impact of this campaign has been profound; the children themselves recognize its tremendous positive effect, and many principals are suggesting that their colleagues implement it as well. Time and again, the truth of the Rebbe’s words has been made clear for the world to see.

Let’s take a hard look at our own schooling system. Can we take it for granted that the children going through our moisdois internalize this yiras Shamayim? Davening is a part of their day, but do they sense the seriousness of talking to Hashem, recognizing His greatness and His involvement in our daily lives? Do they know that this is the ultimate goal of tefillah, and that it’s not just about reading words from a siddur?

There is a pamphlet written by Rabbi Nochum Kaplan and based on horaos from Rabbi Chaim Mordechai Aizik Hodakov. In A Suggested Structure for Tefilla in Elementary Yeshivas and Day Schools, it is suggested that children need to be taught that all tefilla requires proper kavana.  Instituting a moment of silence gives teachers the opportunity to remind their students that they are about to address the Melech Malchei Ham’lachim, and to reflect on what this means.

Imagine the result of implementing this ritual in our schools. With a moment of hisbonenus at the start of every day, our kinderlach will grow up with the conviction that there is an Aibershter Who is involved in every aspect of our lives and Who cares deeply about our actions. This alone may not eliminate all of our challenges, but I have no doubt that the impact will be far reaching!