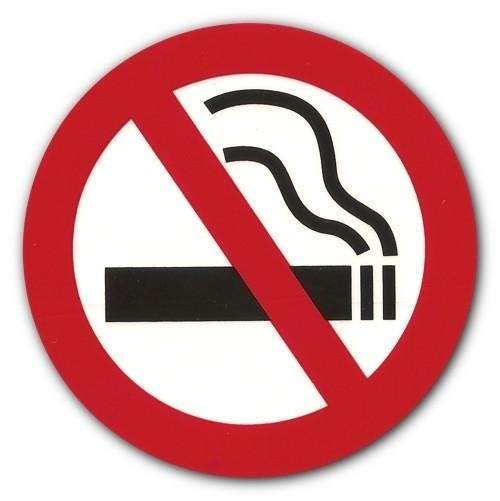 The NY State Senate passed legislation Monday raising the smoking age from 18 to 21. The move follows several other states, which have recently passed similar laws. Last month, the State Assembly has passed its own version of the bill. Governor Cuomo is expected to sign the bill when it reaches his desk.

The law would ban the sale of cigarettes and E-cigarettes to anyone under 21 years of age. Once the Governor signs it, there will be a 120-day waiting period until it goes into effect.

In a letter to the Hanhala of Yeshivas Tomchei Tmimin, (Igros Kodesh vol. 8 p. 66) the Frierdiger Rebbe asks them to create a list of all the students who smoke and to forbid entirely smoking by students under 20 years of age. He also requests that students who are above the age of 20 minimize their smoking habit until they can eliminate it altogether. This applies to all forms of smoking and to all students, everywhere, and whoever will follow this request will have good .

The Frierdiger Rebbe also requested that all refrain from smoking during Rosh Hashonoh, when one may find a to smoke. This includes smoking b’tzinah.

In the past, there have been those who had attempted to issue an against all smoking.

In a letter from the Rebbe wrote to an individual who questioned why rabbonim haven’t joined together to declare smoking prohibited. The Rebbe wrote:

“I note from your letter that you are aware of halachic problems in issuing an . Rabbinic authorities have traditionally been reluctant to proclaim , even in non-controversial situations, when it involved a she’ain bah, in which case an  would force many into a position of being  instead of . ”

“Certainly there would be no case for issuing an  in a matter on which authorities differ. ”

Rabbi Volf Greenglass once mentioned to the Rebbe in that there were many in the yeshiva in Montreal that smoking, and asked what he can do to stop it. The Rebbe said that he cannot prohibit something that the Frierdiger Rebbe did for many years. However, Rabbi Greenglass should tell the that the Frierdiger Rebbe forbade those under 20 from smoking and asked as a “ ” that even those above 20 from doing so. (“Hiskashrus” vol. 1023)

Despite not agreeing that a full-scale ban is feasible, the Rebbe does write or other forms of tobacco isn’t healthy, neither for body nor for the soul, and in general causes unbecoming behavior in those that do smoke. That doesn’t change once you turn 21…