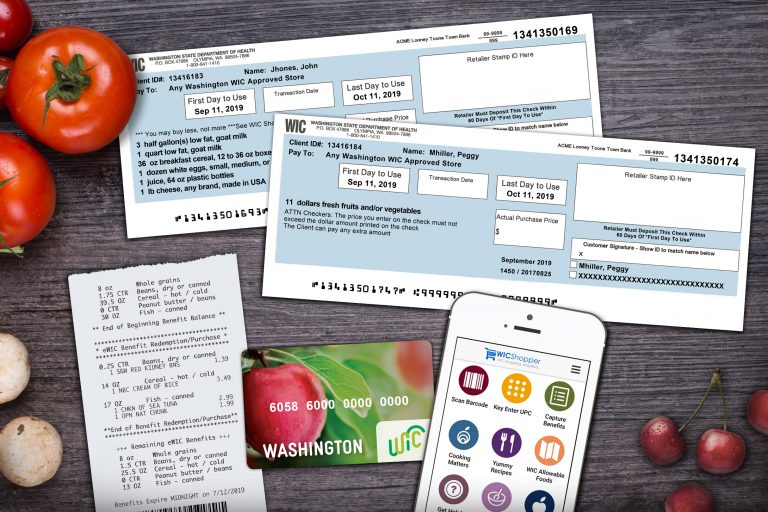 Thanks to the efforts of frum legislators, the New York State WIC program will begin offering more kosher options from companies such as Kemach, First Choice, and Mehadrin.

In response to requests by Senator Simcha Felder, Assemblyman Simcha Eichenstein and Assembly Health Committee Chairman Richard Gottfried, the New York State WIC program has added more kosher certified foods to its list of accepted food products. New York’s WIC Nutrition Assistance Program is a lifeline to thousands of families. But until now, the number of high standard kosher certified products included in the program was minimal and that limited the choices available to the many higher standard kosher consumers. This lack of options led to families having to make hard choices about what to feed their children.

After receiving many complaints from constituents regarding the lack of kosher options, particularly baby food, Assemblymen Simcha Eichenstein joined forces with the New York State Assembly Health Committee Chair Richard Gottfried, along with Senator Simcha Felder in the State Senate, urging the New York State Department of Health to include more and higher standard kosher products available through the WIC Program.

On February 20th, Assemblyman Eichenstein and Assemblyman Gottfried received an initial reply from Jill K. Dunkel, Director of Division of Nutrition at the Department of Health, indicating that WIC staff is reviewing their request to determine if these products meet DOH criteria.

Last week, WIC officially updated its list of foods now accepted including kosher products by companies such as Kemach, First Choice and Mehadrin. These brands which carry superior hechshers (Kosher supervision), will widen the choices for the Kosher family that relies on WIC. In particular, the expanded options on the list provide for baby food, a previously limited option on WIC. This expansion will be extremely helpful to thousands of families in New York City and beyond who count on the program for quality, nutritious meals and is a measure especially appreciated during these difficult times.

“It’s great news that WIC will now cover additional higher certified Kosher products, especially baby food,” said Assembly Health Committee Chair Richard N. Gottfried.  “This was an important issue when Assembly Member Eichenstein and I first wrote to the Health Department, but it’s even more critical with more New Yorkers relying on WIC during COVID-19.  Participating in WIC shouldn’t mean choosing between food and religious principles, and I thank my colleague Assembly Member Eichenstein for his leadership on this.”

“I am thrilled that the DOH has agreed to include a variety of higher certified kosher products on WIC’s Acceptable Foods Card, including kosher baby food,” said Assemblyman Simcha Eichenstein.  “This will be a tremendous help to so many families in my district and beyond who are struggling to feed their children, especially during these difficult and uncertain times. I thank Health Chair Gottfried for partnering with me on this important matter that is so vital to many of my constituents and to Jill Dunkel, Jean Reo, and the entire staff at WIC for recognizing the need and responding to our urgent requests.”

“The WIC program provides vital assistance to families, ensuring proper nutrition through the early, formative years,” said Senator Simcha Felder. “I am thankful to everyone who worked to update the list of acceptable kosher WIC products. The added value will go a long way to help parents raise healthy children and keep New York families thriving”