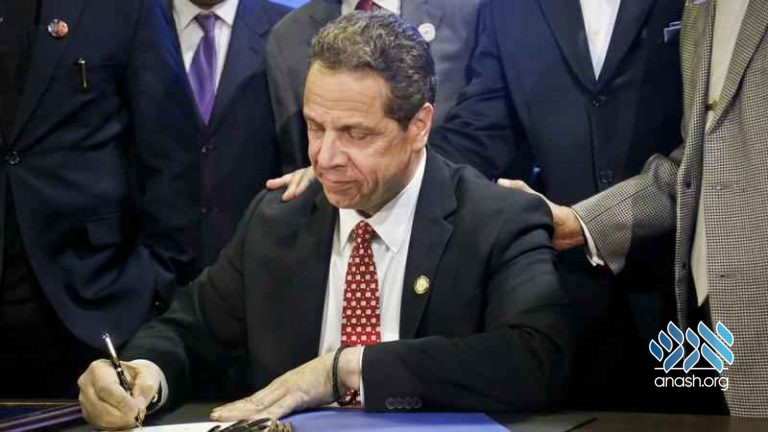 Governor Andrew M. Cuomo has signed legislation (S.04037 /A.4204) which prohibits employment discrimination based on religious attire, clothing or facial hair. The new law amends the New York State Human Rights Law to make clear that employers cannot refuse to hire, attain, promote, or take other discriminatory action against an individual for wearing attire or facial hair in accordance with tenets of their religion.

“As New Yorkers we celebrate our diversity and we champion freedom of religious expression in all places, including the workplace,” Governor Cuomo said. “This law will protect people from discriminatory employment practices based on religious attire or facial hair and makes it crystal clear to anyone who may still have doubts that New York has zero tolerance for bigotry of any kind.”

The legislation makes clear the protections of the New York State Human Rights Law, which also prohibits employers from treating applicants or employees differently because of that person’s religious beliefs, and it requires employers to reasonably accommodate an employee’s religious practices. The new law reaffirms the Governor’s longstanding commitment to religious inclusion and equality.

Senator John C. Liu said, “Today, New York expressly prohibits discrimination by employers on the basis of religious attire and appearance. In these divisive times, New York must lead in protecting religious expression and eradicating bigotry and intolerance. Thank you to Governor Cuomo for signing this historic bill and protecting New Yorkers of all faiths.”

“The historic religious garb bill makes it clear that New Yorkers will not tolerate any discrimination against people of faith in the workplace. At a time when instances of bigotry and hate are increasing, it is our duty to stand up for each other’s rights and dignity. No New Yorker should have to choose between their profession and their religious beliefs,” said Assembly Member David I. Weprin. “I applaud Governor Cuomo for signing this momentous bill into law ensuring that all New Yorkers can feel respected in the workplace and I thank Senator John C. Liu for carrying this bill the Senate.”

Assemblyman Simcha Eichenstein commented, “Yarmulkes, hijabs and turbans are garments worn by religious individuals. As a practice of faith nobody should ever be forced to choose between their employment or their religion, said Assemblyman Simcha Eichenstein, a co-sponsor of this legislation. “New York needs to lead by example when it comes to employment discrimination. This new law will further the goal of ensuring that no employee is punished due to their employer’s discriminatory beliefs. I commend Governor Cuomo, Senator Liu, and Assembly Member Weprin for their leadership on this issue.”