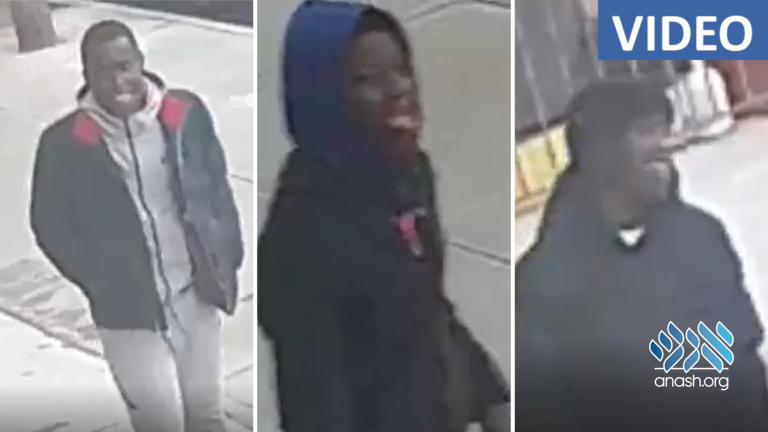 The NYPD has released a video of the three teens that attacked multiple school buses in crown Heights with rocks on Tuesday.

The Police department promised a reward of up to $2,500 for information that leads to their arrest.

The attack occurred on New York Ave by the corner of Lefferts Ave, just two blocks away from the 71st police precinct. Thankfully only light damage was caused to one of the buses, shattering a window.

The NYPD is asking the public to help identify the three, and call Call 1-800-577-TIPS with any information.