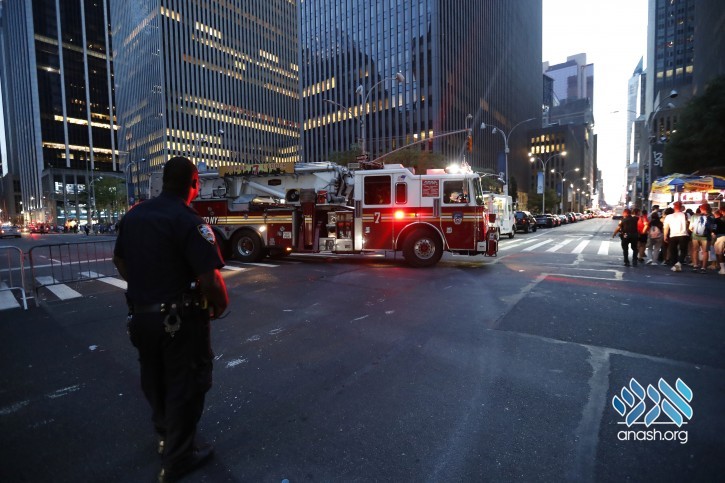 Authorities were scrambling to restore electricity to Manhattan following a power outage that knocked out Times Square’s towering electronic screens and darkened marquees in the theater district and left businesses without electricity, elevators stuck and subway cars stalled.

The New York City Fire Department said a transformer fire at West 64th Street and West End Avenue affected more than 44,000 customers along a 30-block stretch from Times Square to about 72nd Street and Broadway.

Officials with Con Edison later tweeted that they were working to restore electricity to customers and businesses primarily on Manhattan’s Upper West Side.

The temperature was warm, above 80 even as the sun set, but not as steaming as Manhattan can get in July.

Power reportedly went out early Saturday evening at much of Rockefeller Center and reached the Upper West Side.

At Rockefeller Center, traffic lights were out. Some buildings in Rockefeller Plaza have lights on, others were dark.

The outage comes on the anniversary of the 1977 New York City outage that left most of the city without power.