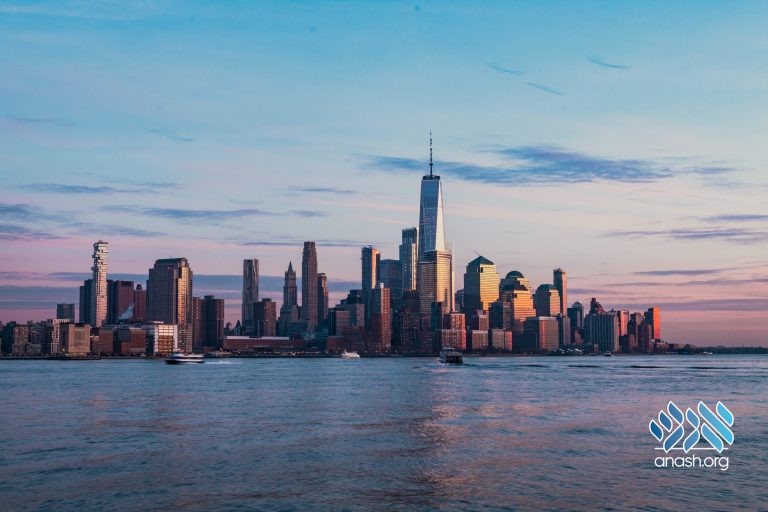 For the first time in months, New York City reported zero confirmed deaths for Wednesday, due to COVID-19.

Thursday heralded good news for New York City, with zero confirmed deaths due to coronavirus between Tuesday and Wednesday, according to the city’s Health Department data that is reported with a 24-hour lag.

During that same period, though, the city saw three deaths of people who never tested positive for the virus but showed tell-tale symptoms, reported City Hall spokeswoman Avery Cohen. Those probable deaths could be reclassified as confirmed deaths as more information emerges.

Nevertheless, the news offers hope to the state which saw 500 daily fatalities during the pandemic’s peak two months ago. To date, New York has lost 21,752 lives – 16,992 confirmed fatalities and 4,760 probable ones.

“In the face of extraordinary challenges, New Yorkers have gone above and beyond to keep each other safe throughout the crisis,” Cohen said. “With hope on the horizon, we will continue to do everything we can to reopen safely without losing sight of the progress we’ve made.

Amid the current unrest due to riots and protests, NYC is set to enter Phase 1 of reopening on Monday June 8th, since it is now under its three key thresholds for reopening.

“That is very good news,” said NYC Mayor Bill de Blasio in his daily press briefing Thursday. “Whatever else we’re fighting, whatever else we have to overcome, this is what is going to allow us to move forward.”