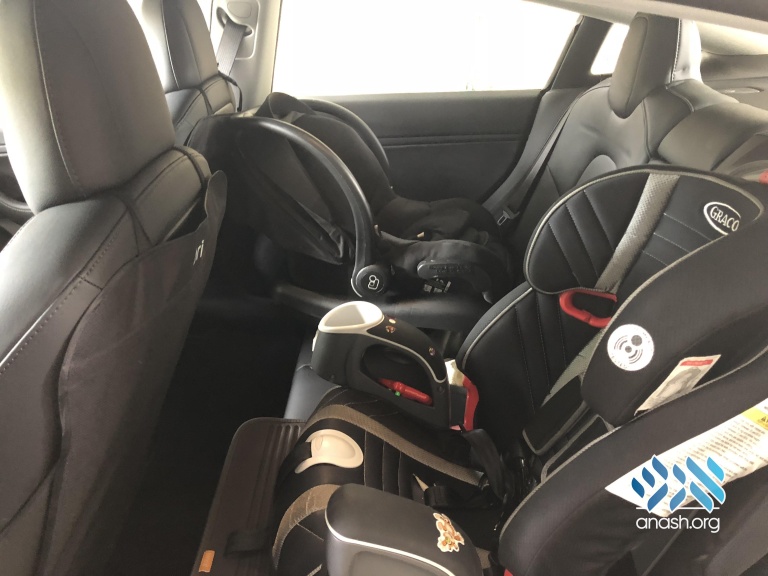 Infants under the age of 2, will be banned from sitting in front-facing car seats when a new law goes into effect on November 1.

The law, passed by the state legislature and signed into law by Gov. Andrew Cuomo in 2017, turns what was previously just the manufacturers’ recommendation into a legal requirement for all children under age two who haven’t outgrown the size for the rear-facing seats.

The new law, which takes effect on Nov. 1st, has the support of safety advocates who say that traffic crashes remain a leading killer of children. It is the number one cause for children’s injury deaths for ages 5-24, and the second highest for ages 1-4.

“Children under two were 75% more likely to suffer injury if they were in a forward-facing seat rather than a rear-facing seat; for children 12-23 months old, the risk is more than five times greater,” a statement released at the time of the bill’s passage stated.

“By ensuring that children under the age of two are restrained in a rear facing car seat, we can limit the effects a car accident may have on their head and neck and increasing their safety as a whole,” State Sen. Joseph Robach, a Republican lawmaker from Monroe County and one of the bill’s sponsors in Albany, said at the time.