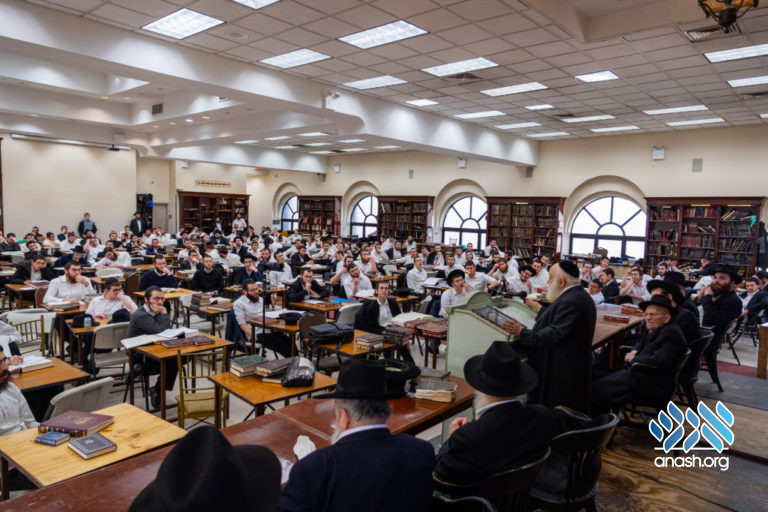 Thanks to the thousands of letters sent to the NY Board of Regents, the state’s Department of Education is postponing its efforts to impose punishing regulations on yeshivas and private schools.

In a dramatic step, New York state’s education department is postponing its efforts to impose punishing regulations on yeshivas and private schools, citing what they called an “unprecedented” number of comments against the proposal.

The Board of Regents, at their monthly meeting Monday, summarized the 140,000 comments submitted by citizens from across the state over the summer, with most of them asserting that the proposed regulations would infringe on their rights as parents to choose their children’s education.

Shannon Tahoe, the education commissioner, acknowledged that the vast majority of yeshivas were providing the constitutionally mandated education that is “substantially equivalent” to public schools but there are a few who do not. She said that the agency will now sit down and talk to “stakeholders” in the private schools to formulate a system that works for everybody.