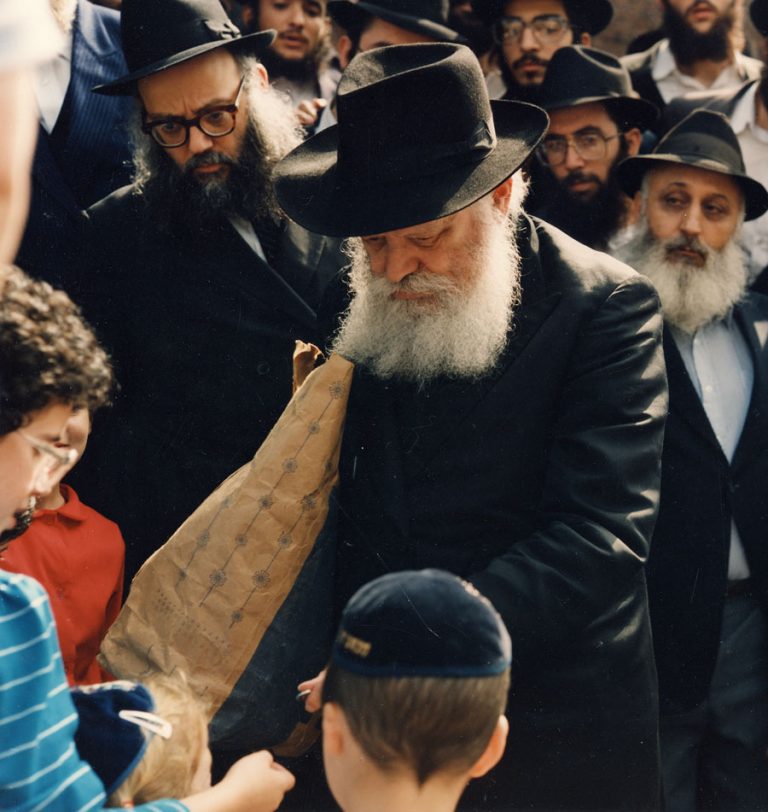 An individual wrote to the Rebbe describing himself as someone who has been trying to become a Chossid for the past eight years but was facing many materialistic challenges. “Actually, you have already become a Lubavitcher chossid, long ago” the Rebbe responded.

A Moment with the Rebbe

“My family and I have been trying to become Lubavitcher chassidim for the past eight years,” a person wrote to the Rebbe. He continued his letter in a despondent tone, by describing in detail the many materialistic challenges that he was facing and asked the Rebbe for direction.

The Rebbe responded in his holy handwriting:

“Actually, you have already become a Lubavitcher chossid, long ago.

“However, you have become the kind of Lubavitcher chossid that still has many questions, and not the kind that has few questions.

“You are also one of those Lubavitcher chassidim who consider their difficulties in this physical world as unique to them, as if no one else has them.”