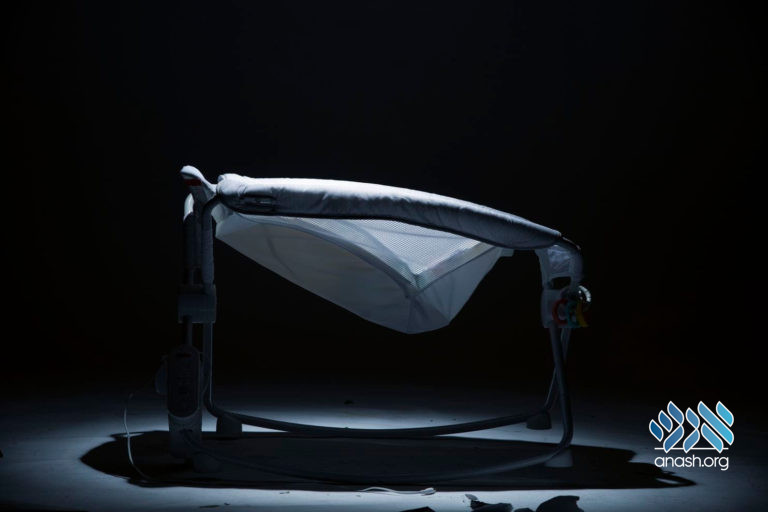 I recently came across an article about the Rock ‘n Play, an infant sleeper that was developed by Fisher-Price in 2009, and sold until it was recalled in April of 2019.

The product was designed to allow babies to sleep at a “comfortable incline” all night long; until then, the only sleeping products for infants were cribs and bassinets that laid flat. According to the employee who first thought of the idea, Fisher-Price would be the first company to “safely do that.” Over the next decade, 4.7 million Rock ‘n Plays were sold to sleep-deprived parents across the globe.

The problem? It wasn’t safe. Tragically, a series of deaths forced the Rock ‘n Play to be taken off the market, and resulted in Fisher-Price being sued and investigated for faulty safety practices. It has since been determined that 32 babies died as a result of the product.

Consumers and regulators were shocked to discover that the product had been developed without any clinical research, and without the involvement of infant sleep experts and pediatricians. Instead, only one doctor was consulted- a family physician from Texas whose expertise had already been doubted by judges.

This unfortunate report got me thinking. What is true in regard to physical parenting is often true with emotional and spiritual parenting as well.

Changing times call for new methods, and innovation is as important in the field of chinuch as any other- perhaps even more so. However, I find myself wondering if we’re getting the necessary oversight.

Sometimes we can apply something that seems to work beautifully, and only years later will the damaging effects be realized. When the Rock ‘n Play first hit the markets, the rave reviews came pouring in. Babies, it seemed, were sleeping better and were happier all around. It took years before the danger it posed became evident.

Of course, we should constantly look for new ways to reach our youth, and apply new methods in our education system. But, before we throw ourselves behind a new idea, we must conduct the proper safety checks, and make sure that the true wisdom of Torah and chassidus are behind it.

When dealing with a system that is as vital and precious as yiddishe chinuch, the guidance and direction of mashpiim, rabbanim, and those steeped in chinuch al taharas hakodesh are essential. Creating an infant product after consulting with one doctor who treats small illnesses is negligent at best; similarly, one can not speak to one ‘chinuch expert’ and consider the job done.

If we fail to do the proper ‘safety checks,’ we risk putting spiritual lives in danger.