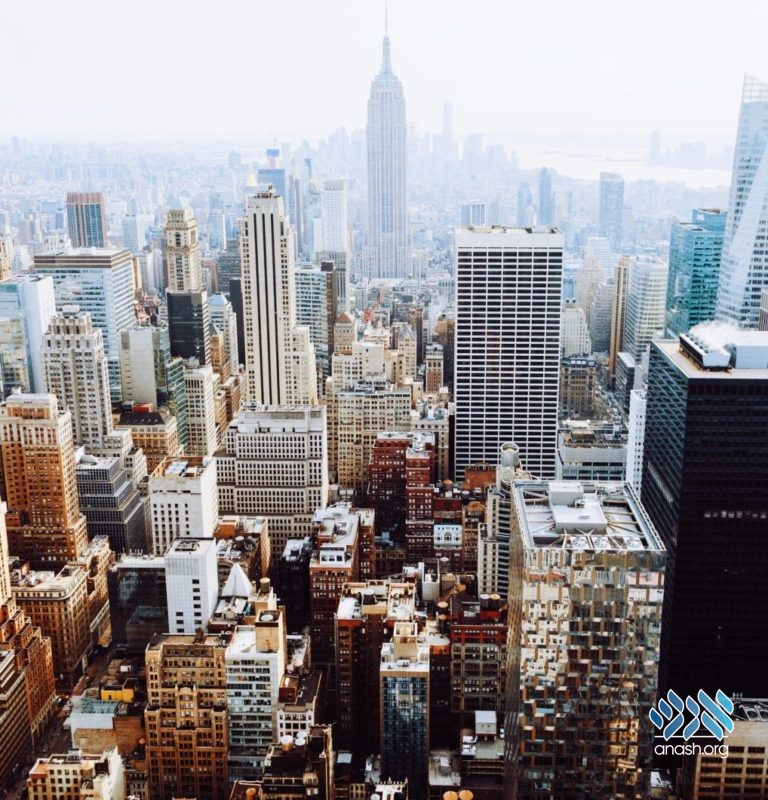 A new law in NYC makes it illegal to charge tenants a broker’s fee. Will that save you thousands of dollars? Probably not.

A new law in NYC makes it illegal to charge tenants a broker’s fee. While in theory, this should end up saving many young couples thousands of dollars, practically, very little change will be felt.

New York’s Department of State (DOS) recently issued a clarification to the pro-tenant rent reforms that became law in 2019, effectively banning the practice of asking prospective tenants to pay a broker’s commission. Under the new ruling, the fees brokers have typically passed on to renters must now be paid by landlords instead. If the prospective tenant hires a broker, however, they will still have to pay a commission or fee.

“The updated guidance continues to interpret the laws according to their plain meaning and consistent with the way they were intended to be applied—which is to provide the strongest possible set of protections to tenants,” the Department of State said in a statement.

Many apartments in Crown Heights and surrounding areas come with hefty broker’s fees, and these new regulations make it illegal to charge those fees to the tenants. Nonetheless, many brokers have found a way to circumvent the law by requiring the tenant to fill out a form saying that he hired the broker to rent the apartment. The law is also being challenged in court by landowner’s associations, and other groups.

Others have expressed concern that the landlords will merely pass the fee onto the tenants by raising their rent, causing the tenants to lose out in the long term.

It remains to be seen who will end up losing more from the recent rent reform laws. The short term gains for the tenants may very well turn into long term losses.