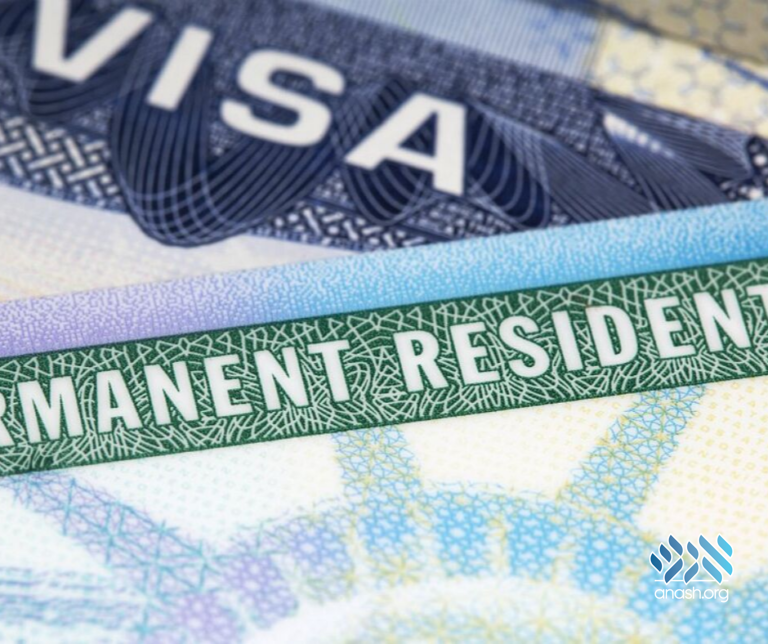 The Trump administration issued a final rule Monday that allows federal officials to deny green cards to legal immigrants who have received certain public benefits or who are deemed likely to do so in the future.

The benefits covered under the regulation include food stamps, welfare, Medicaid, and housing assistance. Even before the administration issued a proposed rule last year, agencies across the country reported decreased enrollment in a federal nutrition program aimed at pregnant women and children.

The regulation will not consider enrollment in the Children’s Health Insurance Program toward a public charge determination. The draft published this fall asked whether CHIP — which provides low-cost coverage to families that earn too much to qualify for Medicaid — should be included in the list of benefits.

In addition, the use of Medicaid by children, pregnant women, and new mothers during a 60-day period after giving birth will not lead to being labeled a public charge. The final rule also dropped a prescription drug subsidy program, known as Medicare Part D, from a list of restricted benefits.

The final regulation specifically noted that the use of the WIC program, a supplemental food benefit for low to moderate- income pregnant women, infants, and children, would not contribute to a public charge determination.

Whether a person is likely to receive the benefits will be decided based on an evaluation of the individual‘s total circumstances, a test that looks at a number of positive and negative factors.

“No single factor alone, including the receipt of public benefits, is outcome determinative,” USCIS said in a related fact sheet.