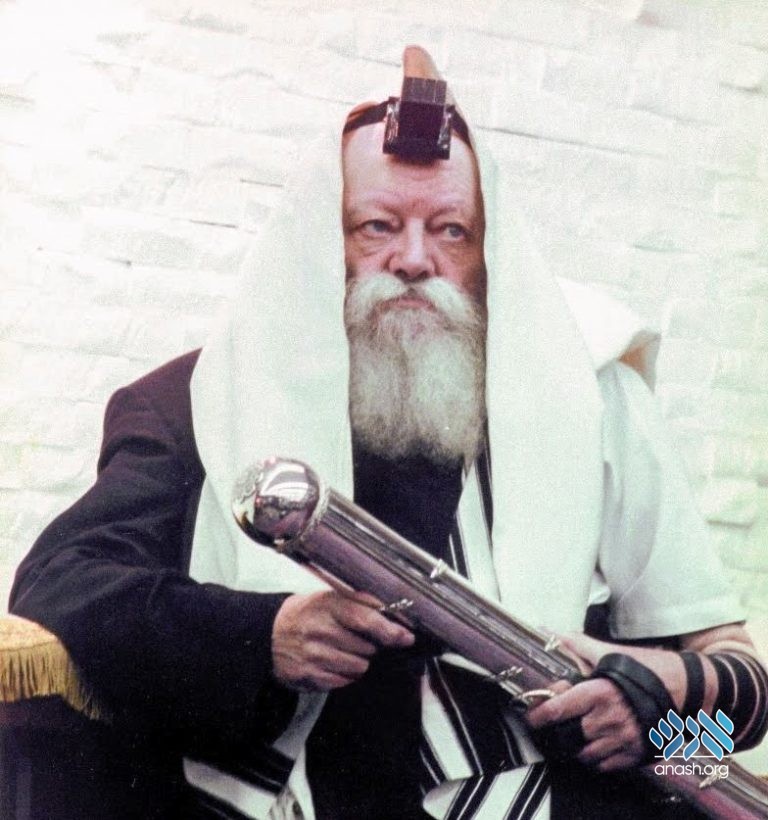 A Moment with the Rebbe: When Reb Moshe Levertov wrote to the Rebbe regarding his melancholy over his lowly spiritual state, the Rebbe responded that it was better not to think about it at all.

From the Teitelbaum Teshura, Cheshvan 5769

Reb Moshe Levertov, as a bochur in 770, had a yechidus in Kislev 5711 (1950). He wrote a detailed letter describing his lowly ruchniyusdike state, his melancholy as a result of it, and how he wished to have some pnimiyus.

As soon as he walked in, the Rebbe said, “What a long note! You probably wasted time on this. You would be better off not thinking about it at all!”

The Rebbe continued, “You should be elated that you learn in Tomchei Temimim, you learn Chassidus, and valger zich (spend time) amongst chassidim! Just consider the fact that you were born a Yid – that alone should make you joyful.

“The [Frierdiker] Rebbe was in this room, and in that room,” the Rebbe pointed to various rooms in 770. “So there is surely pnimiyus here. As low as your body is, pnimiyus will eventually penetrate it.

“Learn Igeres Hateshuva and contemplate on the fact that this is the Alter Rebbe’s Torah, and that the Alter Rebbe had no association with mara shechorah (melancholy)!”

At the next farbrengen, the Rebbe called upon Reb Moshe and said, “Did we not agree that you will be b’simcha?!”