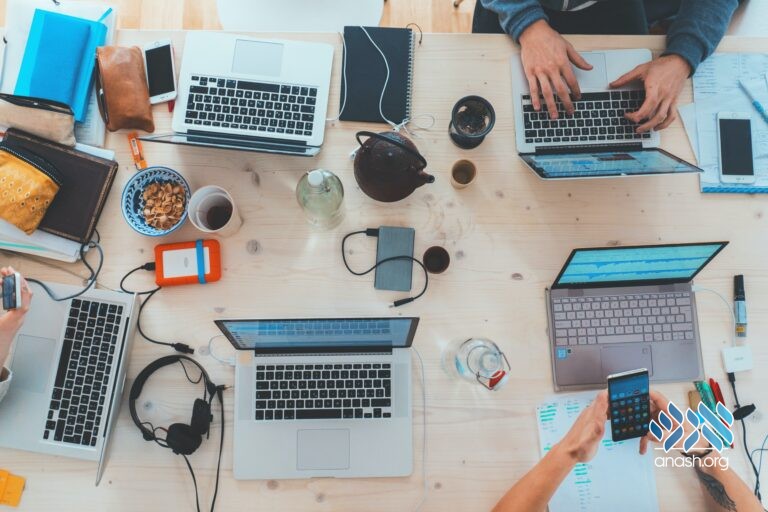 The state of New York is suing the store for allegedly failing to pay sales tax on tens of millions of dollars. The investigation and lawsuit came as a result of a whistle blower’s complaint. “No company is above the law,” James tweeted.

The lawsuit claims that the store should have calculated sales tax on products before applying instant savings’ discounts, and therefore was underpaying taxes for over a decade.

B&H Photo put out a statement saying that these claims are without merit, that standard practice across the industry is to charge taxes only on the price the customer actually pays for an item. They maintain that they were audited many times over the period in question and this was never mentioned.

Representatives of the store further pointed out that other, larger players in the industry do the same and have not been targeted in this lawsuit.

“I want each of you to know that B&H acts with the highest standards of integrity in everything we do, and I find this action offensive and very disappointing,” said CEO Menashe Horowitz in a letter to the store’s employees. “I look forward to having our day in court to defend ourselves and our customers against these absurd allegations.”