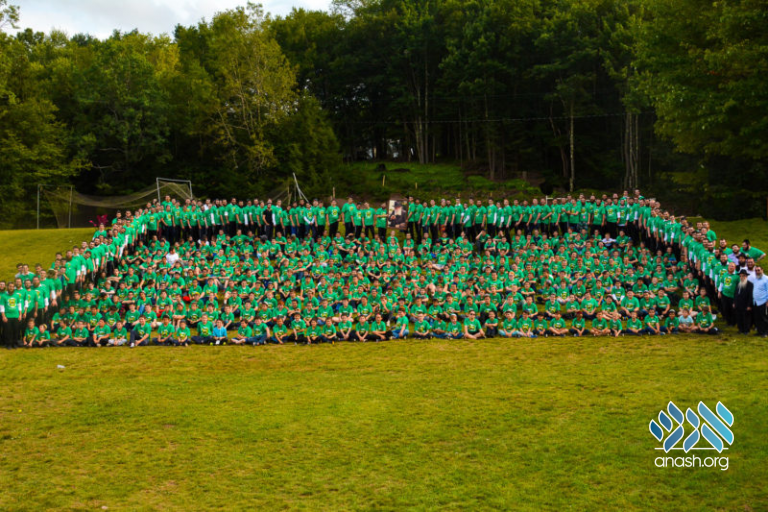 Despite rumors that upstate camps will not be opening this summer, CGI Parksville director Rabbi Yossi Futerfas says permits are being issued.

As summer steadily approaches, parents are nervous about what the summer brings. Will children be allowed to attend overnight camps or will they be stuck at home?

Social media is full of conflicting rumors. Screenshots of WhatsApp conversations and snippets of information are increasing confusion about whether health officials will permit the camps to open.

In an effort to allay the rumors and keep parents updated, Rabbi Yossie Futerfas of Camp Gan Yisroel Parksville shared this message about developments in New York State.

“The Health Department has notified camp that they will be sending out permit applications. They will be issuing permits for this coming summer,” he wrote. “However, camps will still have to adhere to the local municipality guidelines.”

Rabbi Futerfas writes that he has not yet received the municipal guidelines, and he is therefore unable to officially confirm the start date.

“There are many directors of camps upstate and in general around the country that are working with government officials to make camp possible,” he wrote. “I hope to share good news with you all soon.”