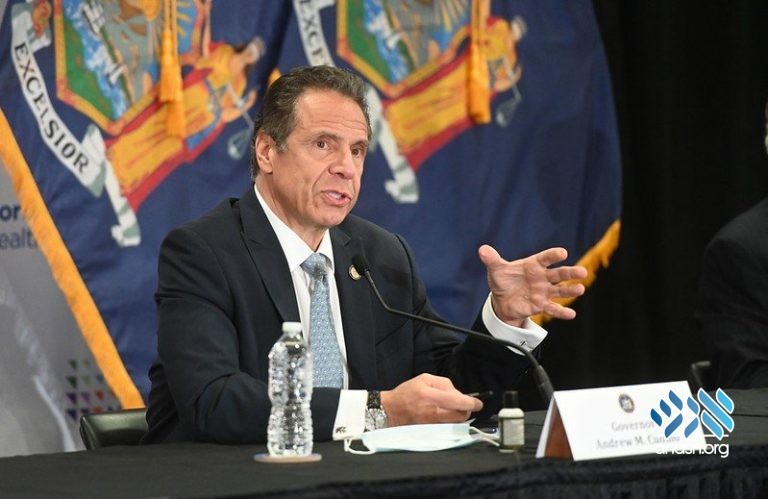 Governor Andrew Cuomo announced Tuesday that day camps in New York will be allowed to open on June 29. The director of Jewish Affairs for the Gov. clarified that it applies to New York City as well.

Governor Andrew Cuomo announced Tuesday that day camps in New York will be allowed to open on June 29. Michael Snow, the director of Jewish Affairs for the Gov. wrote on social media that the Governor’s announcment applies to New York City as well.

New York officials are still thinking when and how to open sleep-away summer camps for kids but concern remains about a rare but potentially deadly syndrome associated with the coronavirus.

Local officials have been urging the governor to allow sleep-away camps as well. Assemblyman Simcha Eichenstein wrote to the governor requesting that camps and bungalows be allowed to open as well.

“Kids deserve to enjoy a safe summer filled with fun. Thank you Gov. Cuomo for hearing our call and opening camps this summer – this is wonderful news for children and parents. I will continue to work on the possibility of opening sleepaway camps as well,” he said.

But even with a green light from the governor, camps will still need local officials to sign off on opening permits.

The Association of Jewish Camp Operators (AJCO), which represents dozens of Jewish overnight camps in the Sullivan County region including Camp Gan Yisroel Parksville, and Camp Emunah Girls’ camp, implored the local county officials to permit the camps to open.

AJCO mentioned the fact that closing the camps would leave thousands of youth with unstructured time. In addition, the brought to the attention of the representatives the millions of dollars which the camp community brings into the local economy.