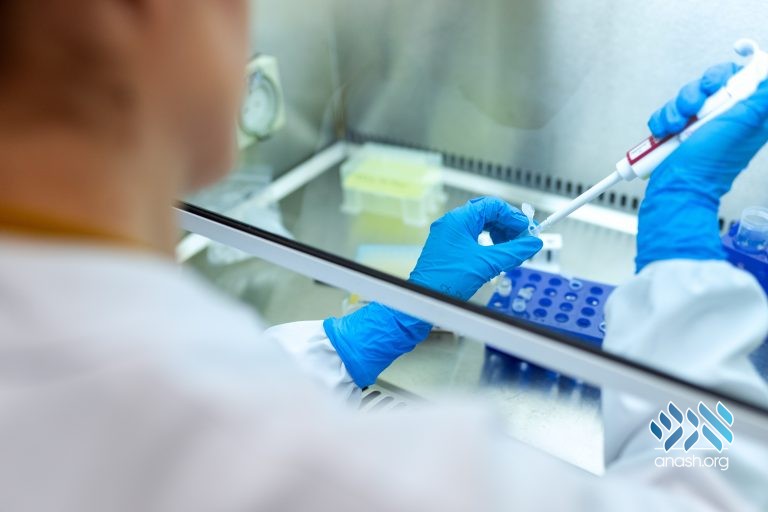 New York City contact tracers began reaching out to residents that had tested positive for the virus in order to enter the first phase of the state’s re-opening process.

New York City contact tracers hired to contain the spread of the coronavirus reached out to all of the roughly 600 people who tested positive for the virus citywide on Monday, the first day of the program, and succeeded in reaching more than half of them, officials said Tuesday.

“On Day 1 of the program, seeking to reach several hundred people and have what could be an hour conversation with each of them was a tall order,” Dr. Ted Long, the head of the city’s contact tracing program, said at a briefing. Long said the fact that the contact tracers actually got through to more than half of the new cases “shows that the system we’re setting up is working.”

The city has hired 1,700 people for its contact tracing effort and needs to reach 2,500 in order to meet Gov. Andrew Cuomo’s target for entering the first phase of the state’s four-step re-opening process.

The contact tracers will also be asking infected people if they need help finding a place to isolate, and placing them in hotel rooms if they need. A similar program has been in place in Israel for the past few months where infected patients have been placed in ‘Coronavirus Hotels’ to help limit their exposure to the outside.

Every person who was in close contact with the infected individual recently will also be receiving a call from the contact tracers.