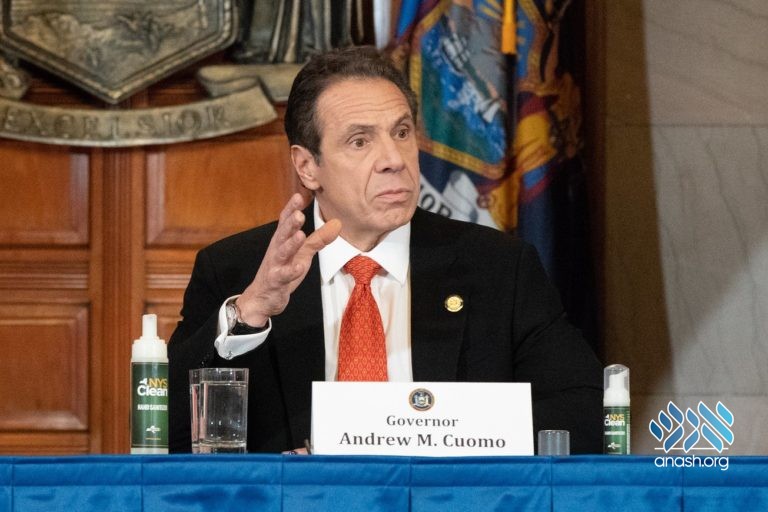 Gov. Andrew Cuomo announced that New York will ban events of 500 people and impose restrictions on smaller gatherings venues as part of the effort to contain coronavirus.

New York will ban events of 500 people or more and impose restrictions on other gathering venues as part of its effort to stop the spread of the novel coronavirus, Gov. Andrew Cuomo announced Thursday.

The ban on large gatherings will take effect at 5 p.m. Friday.

Venues that hold fewer than 500 people will have their capacity cut in half for as long as the limitation remains in place, Governor Cuomo said.

Cuomo made the announcement around 2 p.m., saying the state needs to take dramatic steps to cut down on events with a high density of people.