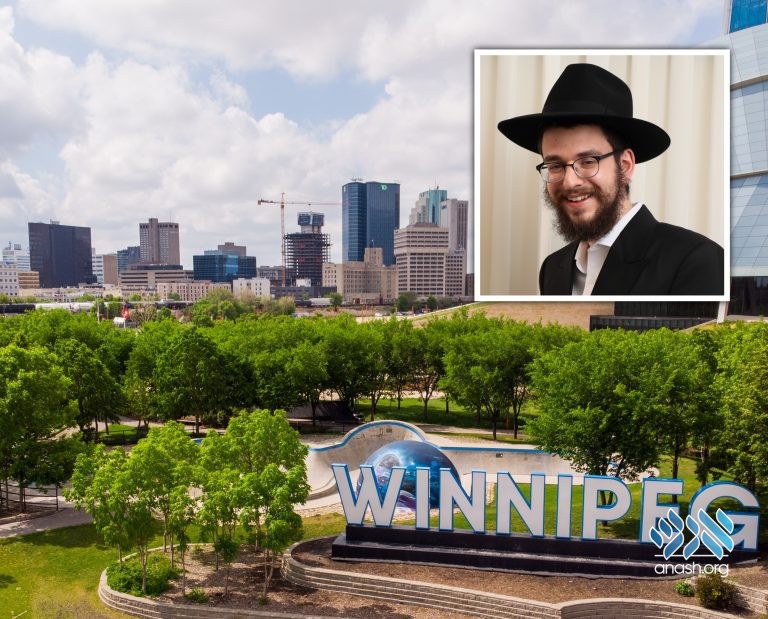 New programs for Israelis and Hebrew speakers will now be included in Chabad of Winnipeg’s activities, with the arrival of new shluchim Rabbi Mendel and Dvora Altein.

New shluchim will be moving to Winnipeg, Canada to expand the Chabad house’s activities to include programs for Israelis and Hebrew speakers.

In recent years there are many such families that have moved to Winnipeg, and many have expressed interest in expanded Jewish interaction, or have been searching for authentic Jewish programs in the language they are accustomed to.

To take part in the new shlichus, donations can be made via PayPal at: https://www.paypal.me/chabadwinnipeg

It is also possible to donate via Zelle or Cashapp to menachemaltein@gmail.com.