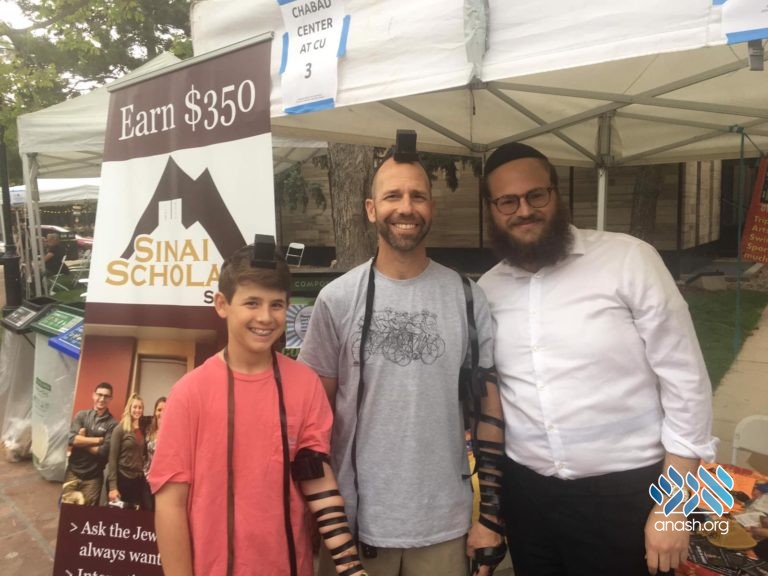 Rabbi Chaim and Chaya Markovits were recently appointed as shluchim to rural Georgia, and will service the Jewish population that is distant from established communities.

Rabbi Chaim and Chaya Markovits (nee Mentz) have recently been appointed as the new Shluchim to Rural Georgia.

Rabbi Chaim Markovitz grew up in Sydney, Australia. He studied for his Rabbinical ordination in Pretoria, South Africa. He then moved to NY where he directed the Released Time Jewish education program for public school students in Staten Island until his marriage to Chaya in 2017.

Chaya hails from Bel Air, CA where she grew up with a strong involvement in her parents Chabad House.  In 2011 Chaya co-founded the International Young Chabad Women’s conventions. Chaya currently is the program coordinator for Chabad of Bel-Air as well as the principal of their growing Hebrew School.

To support the new shlichus, please donate at: http://chabadruralga.square.site or via CashApp:  cash.me/chaimmarko