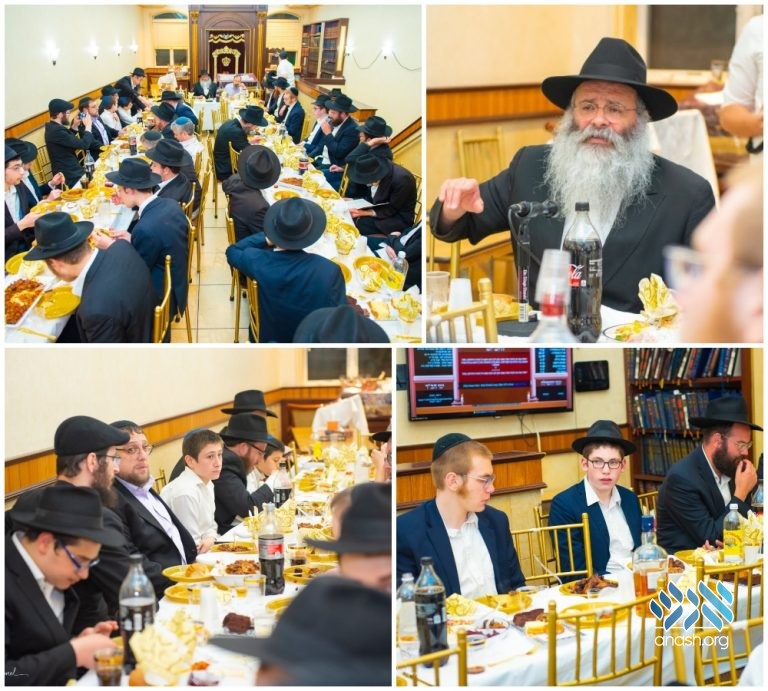 After months of being shut due to coronavirus, the Shul held its first in person farbrengen to mark Gimmel Tammuz. The frabrengen was led by Rabbi Kalman Weinfeld, who was recently appointed as the Shul’s rov, following the passing of the Shul’s rov and founder, Rabbi Don Yoel Levy a”h.

The Shul also held a shiur in a ma’amar of the Rebbe on Wednesday night in Hebrew, given by Rabbi Weinfeld.