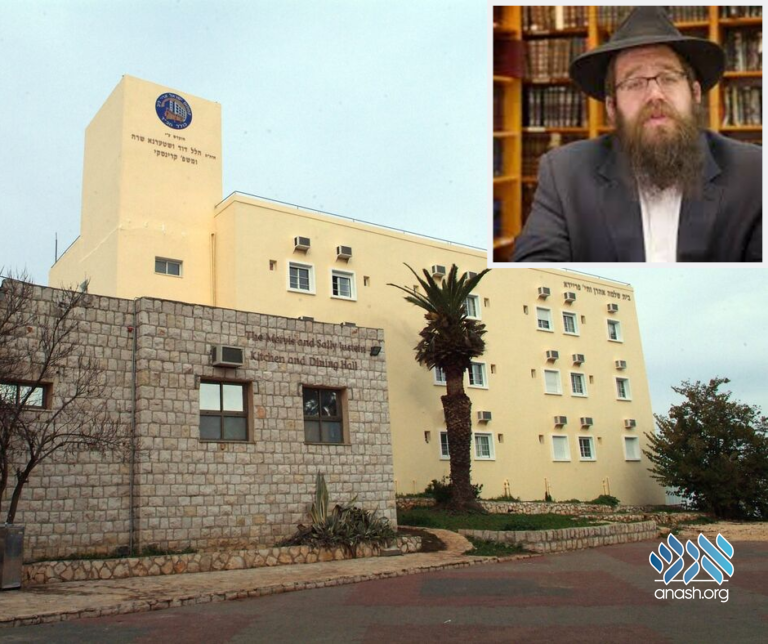 Rabbi Chaim Kaplan, has recently announced the opening of a new Mesivta for students who excel in their studies.

This new Yeshiva for Hebrew speakers will be in addition to Tzeirei Hashluchim in Tzfas, the Mesivta that caters mainly to English speaking students who are children of Shluchim.

The Rosh Yeshiva will be Rabbi Zalman Kaplan, who has for many years of headed Tzeirei Hashluchim, he will now head both Yeshivas.

Rabbi Shmuel Mishulovin, who has for many years organizing Vaad Talmidei Hatmimim programs for bochurim during Tishrei in New York, will be the new Yeshiva’s menahel.

The Yeshiva is set to open for the next school year, giving the hanhala time to assemble a group of talented staff and as well as students who will form the first class of the new Mesivta.